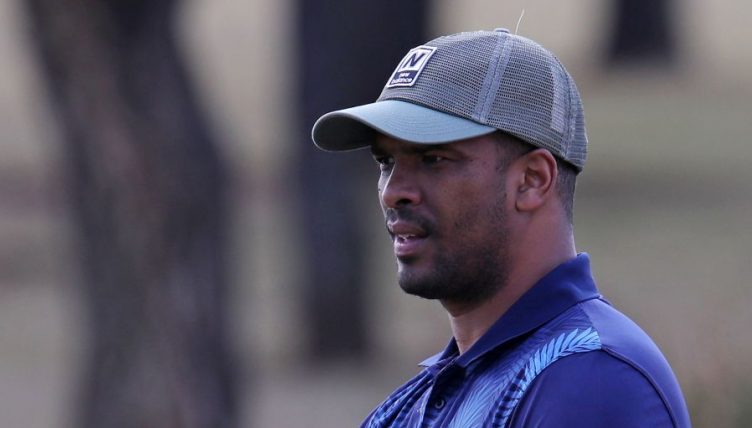 Vernon Philander says South Africa are eager to take on India’s “big dogs on their own ground” when they face off in the first Test.

The Proteas, who spectacularly lost at home 2-0 to Sri Lanka in their last Test series, face trial by spin when getting their World Test Championship campaign under way in a three-match series gets under way at Visakhapatnam on Wednesday.

Philander said: “It’s a tough start… playing India in India but I don’t think the South Africans would have wanted it any other way … take the big dogs in their home ground.

“All of us are looking forward to this challenge and there are a lot of player-to-player challenges as well. Can’t wait to get going.”

Faf du Plessis captains the South Afric side and interim team director Enoch Nkwe has taken charge after the decision not to renew the contract of West Indian coach Ottis Gibson following a disappointing World Cup campaign for the limited-overs side.