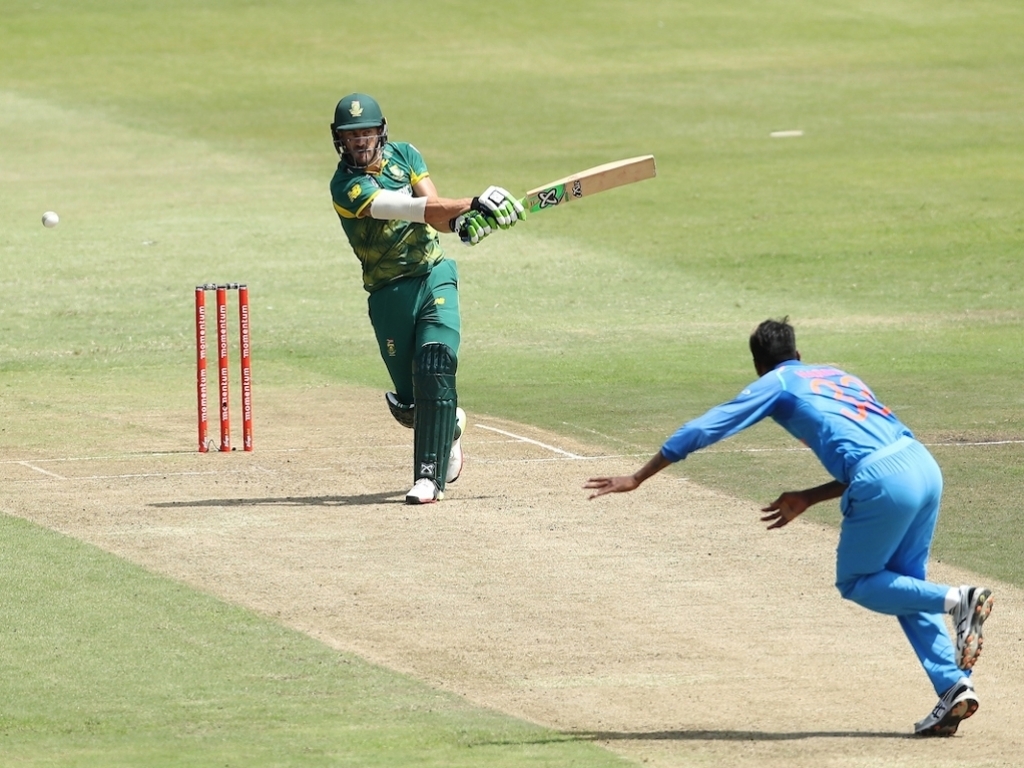 Proteas captain, Faf du Plessis, will miss the remainder of the One-Day International (ODI) series and upcoming T20 International series against India due to a finger injury.

Du Plessis injured his right index finger during the first ODI at Kingsmead on Thursday, with further assessment and investigation revealing a fracture which will require 3-6 weeks to heal.

The Proteas captain smashed a century in a brilliant captain’s knock at Kingsmead but he was trumped by Virat Kohli in the chase.

The skipper will undergo a period of rest and rehabilitation with the aim of being fit for the first Test match against Australia starting in Durban on March 1st.

The selectors have included Farhaan Behardien as Du Plessis’ replacement, with Titans wicket-keeper batsman, Heinrich Klaasen, earning his maiden ODI call-up as a reserve wicket-keeper in the squad. 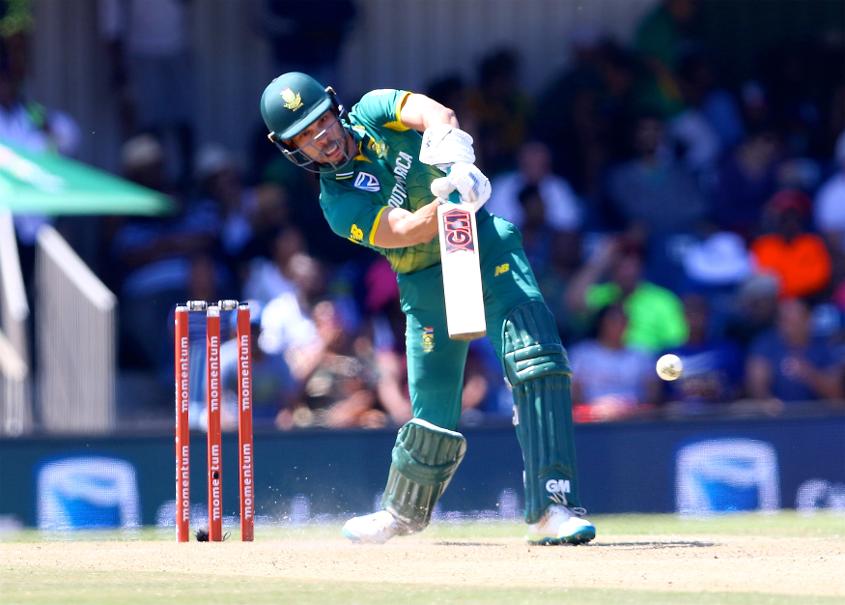 Khaya Zondo was the only reserve batsman in the squad for the first match of the series but it is likely that the selectors will use Behardien at his home ground.

The captain for the remainder of the ODI series will be announced on Saturday.