Home Countries South Africa De Kock: I still have a lot to work on

De Kock: I still have a lot to work on 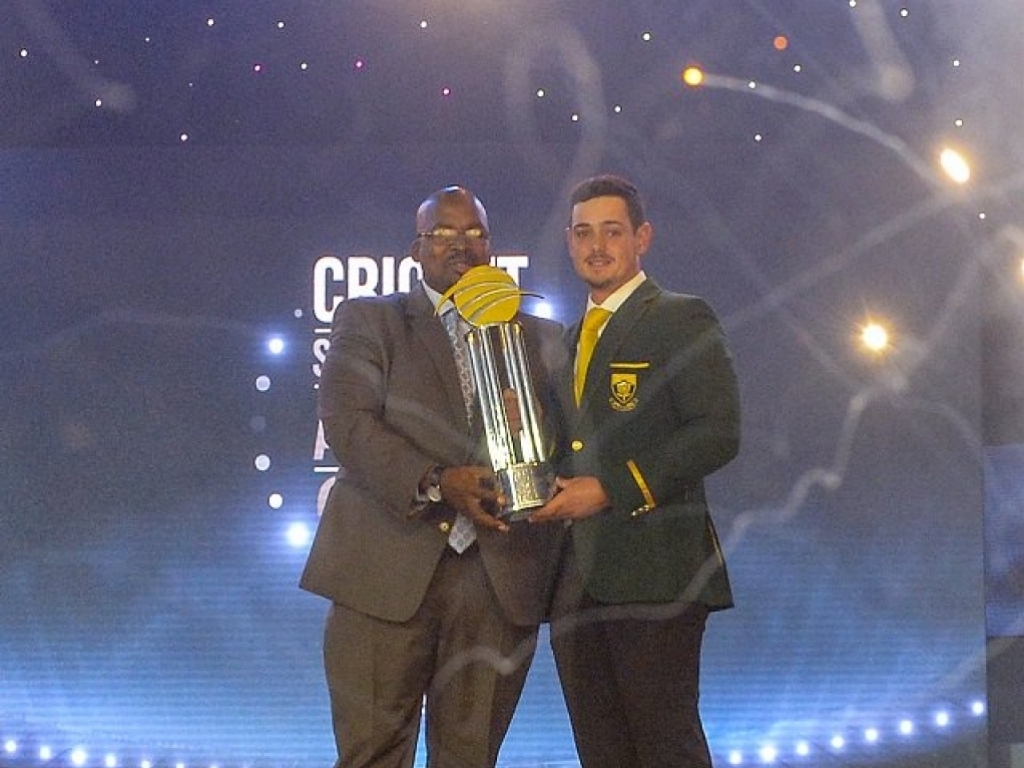 Quinton de Kock sent out a warning to all international bowlers, saying he can still improve his game after scooping five awards at the Cricket South Africa awards function on Saturday.

The left-hander also won the main prize, the South African Cricketer of the Year, but is still looking to work on his game as the Proteas start preparing for the Champions Trophy in the UK next month.

De Kock told the media after the awards ceremony: “Sometimes my technique isn’t the best on slow decks. Fast wickets are my game.

“I try and read what the bowlers do and play to that situation, but when the ball is turning excessively, I still have a lot to work on.

“It makes me enjoy the game more if I win individual accolades, but I just want to contribute, even if it’s just a run-out. I want to feel like I’ve done something to help the team.”