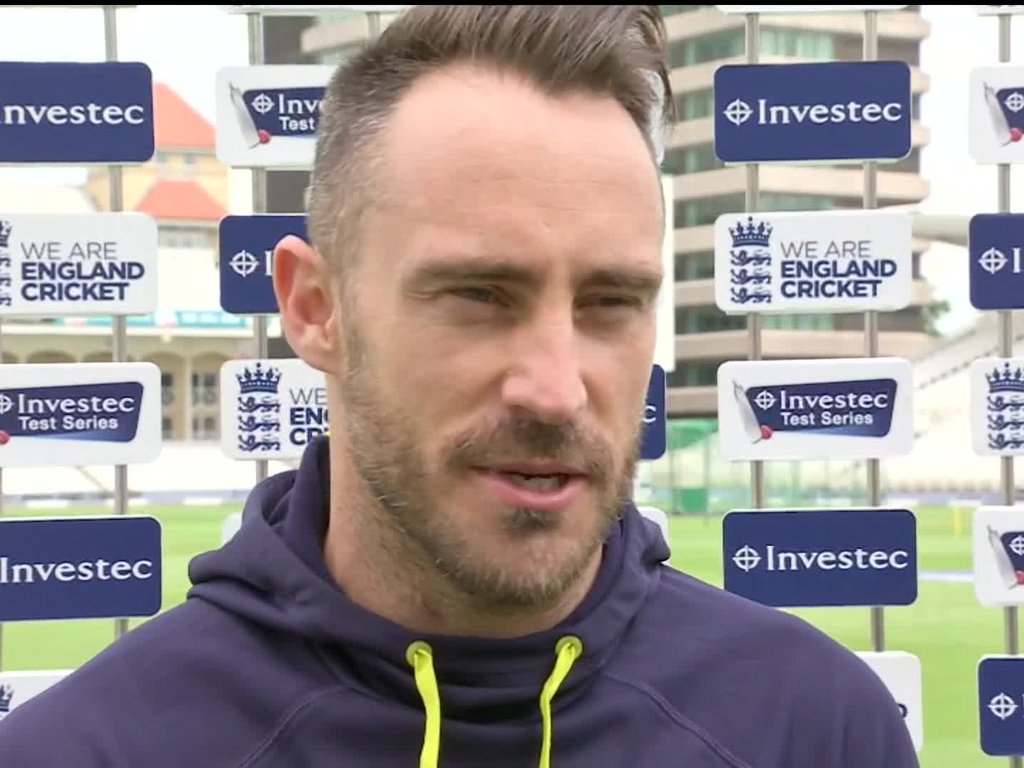 The Proteas will need to draw on their experiences in previous difficult situations to bounce back in the second Test against England starting at Trent Bridge in Nottingham on Friday.

Captain, Faf du Plessis, says the match will be a ‘ big character test’ given some of the off and on-field challenges the squad has faced this week.

Du Plessis’ return after missing the first Test adds invaluable experience and temperament to the batting line-up to go with his presence and intensity as the leader of the pack. One of his strengths as captain has been his ability to lead from the front, a characteristic that has shone through during challenging periods he has faced throughout his tenure.

ALSO READ: Our preview of the Second Test

“We understand where we made mistakes in the first game, it’s now up to how we respond to that. It will be a big character test for us, how we respond to the challenges. There are a lot of references I can take; there was the Australia series which had a lot of tests for us as a team and we stood up to that. It’s about knowing that we can do it and doing it in this next match.”

The captain’s return means the Proteas are certain to make three changes for the match; with Duanne Olivier replacing the suspended Kagiso Rabada, and JP Duminy making way for either the extra batsman or seamer. Olivier made an impressive debut against Sri Lanka last year, taking match figures of five for 57 in the innings and 118-run win at the Wanderers Stadium.

“It was difficult because I know what he brings to the team away from his runs,” Du Plessis said of dropping Duminy. “ He will be the first guy to acknowledge that runs are what guarantee you to play in the team, your performances. His performances haven’t been consistent enough so we will be giving someone else an opportunity.”