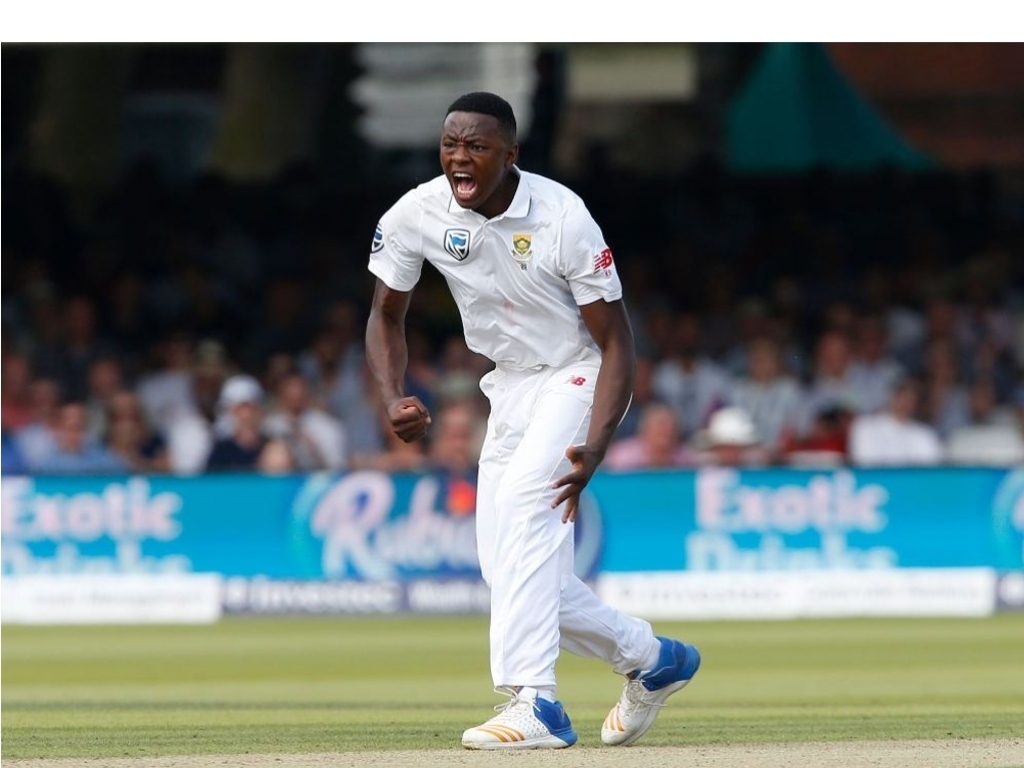 South Africa’s Kagiso Rabada has been suspended for next week’s Trent Bridge Test after his accumulated demerit points reached four within a 24-month period following his latest breach of the ICC Code of Conduct for which he received a 15 per cent fine and one demerit point.

During the opening day’s play in the Lord’s Test against England on Thursday, Rabada was found guilty of breaching article 2.1.7 of the ICC Code of Conduct for Player and Player Support Personnel, which relates to “using language, actions or gestures which disparage or which could provoke an aggressive reaction from a batsman upon his/her dismissal during an International Match”.

As Rabada had received a 50 per cent fine and three demerit points in the fourth One-Day International against Sri Lanka in Cape Town on 8 February 2017, with the addition of this one demerit point, he has reached the threshold of four demerit points, which, pursuant to article 7.6 of the Code, have now been converted into two suspension points. Two suspension points equate to a ban from one Test or two ODIs or two T20Is, whatever comes first for the player.

As such, Rabada has been suspended from his side’s second Test against England, which will be played at Tent Bridge from 14-18 July.

Thursday’s incident related to Rabada using inappropriate language after dismissing England batsman Ben Stokes, which were audible over the stump microphones and also resulted in the batsman to turn before walking off the field.

Rabada admitted the offence on Friday afternoon and accepted the sanction proposed by Jeff Crowe of the Emirates Elite Panel of ICC Match Referees and, as such, there was no need for a formal hearing.