Home Countries Shastri: We looked like the number one team 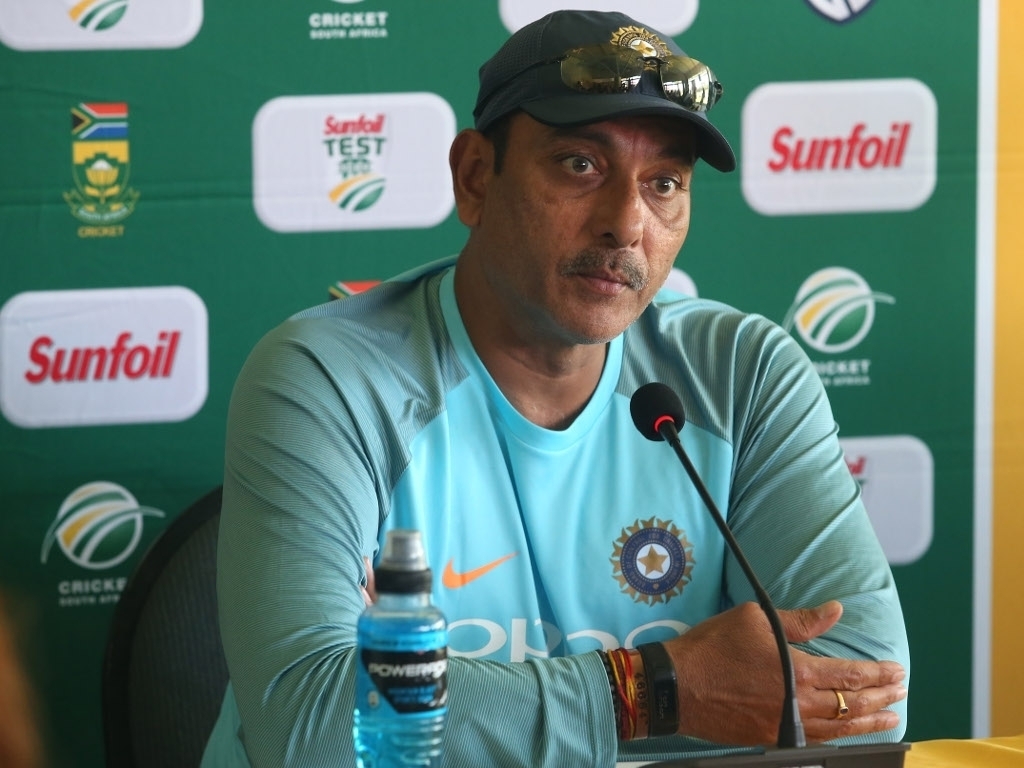 India coach Ravi Shastri insists his team have played looked the number-one ranked side in the world despite having already lost the Test series in South Africa with one game still to play.

The Asian side came to South Africa having not lost a Test series since 2015, but lost at Newlands by 72 runs and then went down by 135 runs in Centurion to surrender the series.

Although they will still cling onto their umber one ranking even they lose the final Test, starting on Wednesday, Shastri is convinced that India have had their moments in the series.

Shastri told reporters: “We had our moments in both Test matches, and we looked like the numder one team when we bowled out South Africa for 130 (in the second innings in Cape Town).

“When we closed the gap thanks to Virat’s (Kohli) brilliant innings (in Centurion), and had them two-down just 30 runs ahead, we looked like the No 1 team in overseas conditions.

“Not many teams look half that when they come to India. When you take 20 wickets, you have a chance to win. If we had batted better, we might have won.”

The coach also said that they had selected the right team in both Test matches, despite moans and groans from especially the India media.

The continuous selection of Rohit Sharma ahead of vice-captain Ajinkya Rahane, statistically one of India’s best batsmen in overseas conditions, has raised eyebrows.

Shastri said on selection: “That [debate] will always be the case. If Ajinkya had played first and not done well, you would have asked me the same question, why Rohit hasn’t played.

“Rohit played, he didn’t do well, you are asking me why Ajinkya didn’t play.

“The same would have happened with the fast bowlers. So when you have choices, the team management has discussed what is the best option and they stick by it, they go by it.”