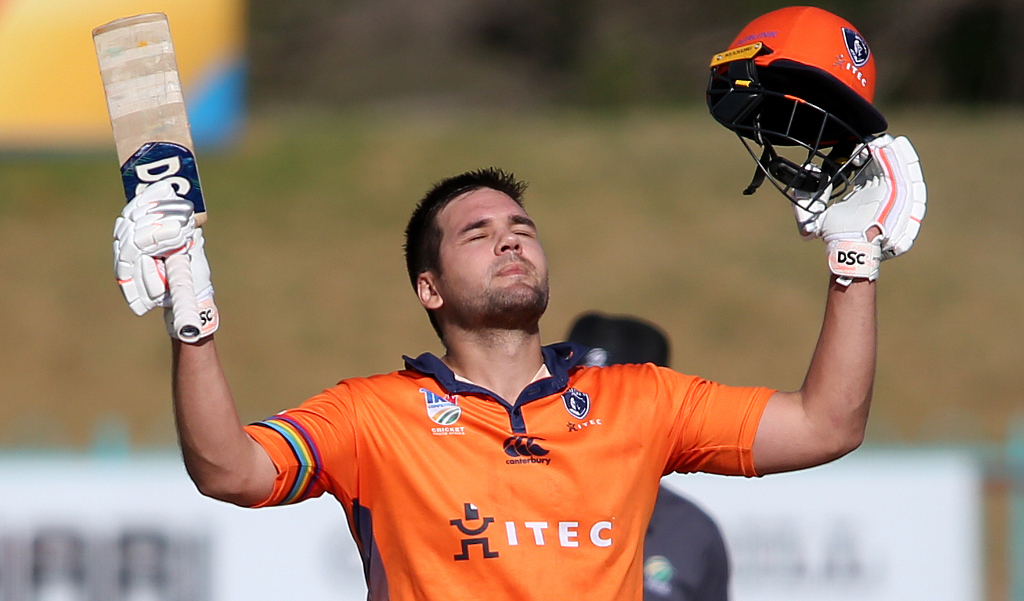 Former South Africa batsman Rilee Rossouw is eager to once again don the Proteas jersey, according to Allan Donald.

Having established himself in the Proteas white-ball side, Rossouw called time on his international career in 2017 to sign a Kolpak deal with English county Hampshire.

At the time, he had played in 36 ODIs and 15 T20s for South Africa, while being on the fringes of the Test team.

According to Donald, who coached Rossouw at the recent CSA T20 challenge, the stylish left-hander still has plenty to offer the national team.

“I can tell you that he is committed and he wants to play for SA again, he absolutely does,” said Donald.

“He was the CSA T20 Challenge batter of the tournament and added a lot of value to the younger batters.

“He helped us when it came to sharing information that he has acquired in white-ball cricket because he plays in all the T20 leagues around the world.

“When we knocked at his door to come and help us at the Knights, he didn’t even hesitate for one second. He just said ‘I would love to come back and play for the team again’.

“We spoke about his possible involvement with SA again and he said ‘absolutely’. He wants to do it again, he is hungry and he is playing well at the moment.”

Rossouw will feature in the Abu Dhabi T10 tournament along with former Proteas skipper Faf du Plessis this week, and according to Donald, is of similar style to AB de Villiers nowadays.

“He is off to the T10 tournament in Abu Dhabi and Dubai, but he is available for us for all white-ball formats.

“It is nice to know that he is going to be available for the Knights.

“The fact that he wants it big time is a huge plus for Mark Boucher and the selectors.

“He is only committed to the white ball and not red-ball.

“I think most youngsters in the class of Rilee Rossouw commit themselves in all these leagues now, and you can’t blame them.”