Domingo has loved his time as Proteas coach 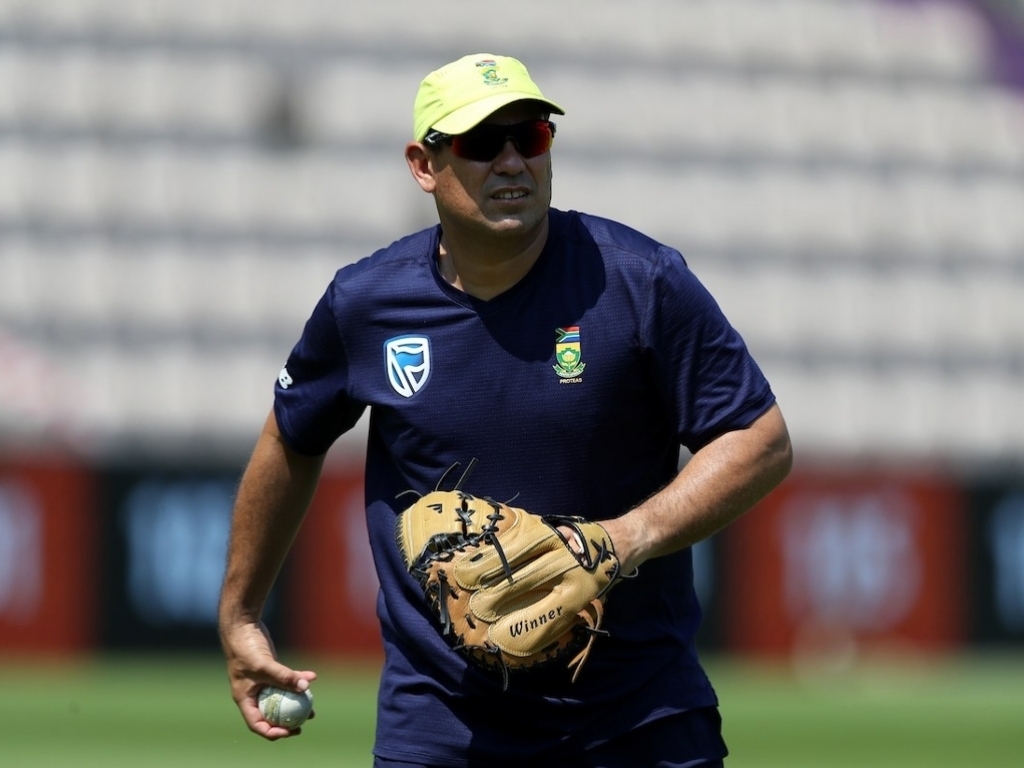 Russell Domingo has conceded that his time as South Africa coach could be up but feels he has done “okay” with the Test side, especially with all the challenges he faced.

Domingo took over as coach of the Proteas from Gary Kirsten four years ago but has now resigned himself to the fact that Cricket South Africa (CSA) will seek a new man to take the team forward.

With his contracted expiring at the end of this month, Domingo reflected on his tenure which has seen the Test side lose plenty of experience in his time at the helm.

Jacques Kallis and Graeme Smith retired from international cricket in 2013 while more recently AB de Villiers has decided to take a break from the longest format to concentrate on limited-overs cricket.

The Proteas have also had to deal with injuries to Dale Steyn and Vernon Philander but under the leadership of Faf du Plessis still won Test series in Australia and New Zealand as well as home tours against Sri Lanka and the Kiwis.

South Africa have just been beaten three-one in a four-match Test series in England and the coach admits his successor will still have to find the right combinations in Test cricket.

Domingo said: “There are definite holes in the Test side that need bit a of attention, some tinkering which must take place.

“But I’ve loved my time. For a team that has a lot of challenges we’ve done okay.

“It’s been tricky. I took over a side that was established, then lost a lot of players, went through a dip, re-established some, lost a few players again, we sort of established something again, but then we lost Dale, Vernon and AB and that sets you back a little bit more.”

Domingo, who has been linked to help out with the South Africa A team or the SA under-19 side, still wants serve cricket in his home country.

“Whichever level I coach at, that’s my job, that’s what I love doing and as long as I can play some part in South African cricket I’ll be glad to stay.”