Home Countries Du Plessis: Chirping should stay on the field

Du Plessis: Chirping should stay on the field 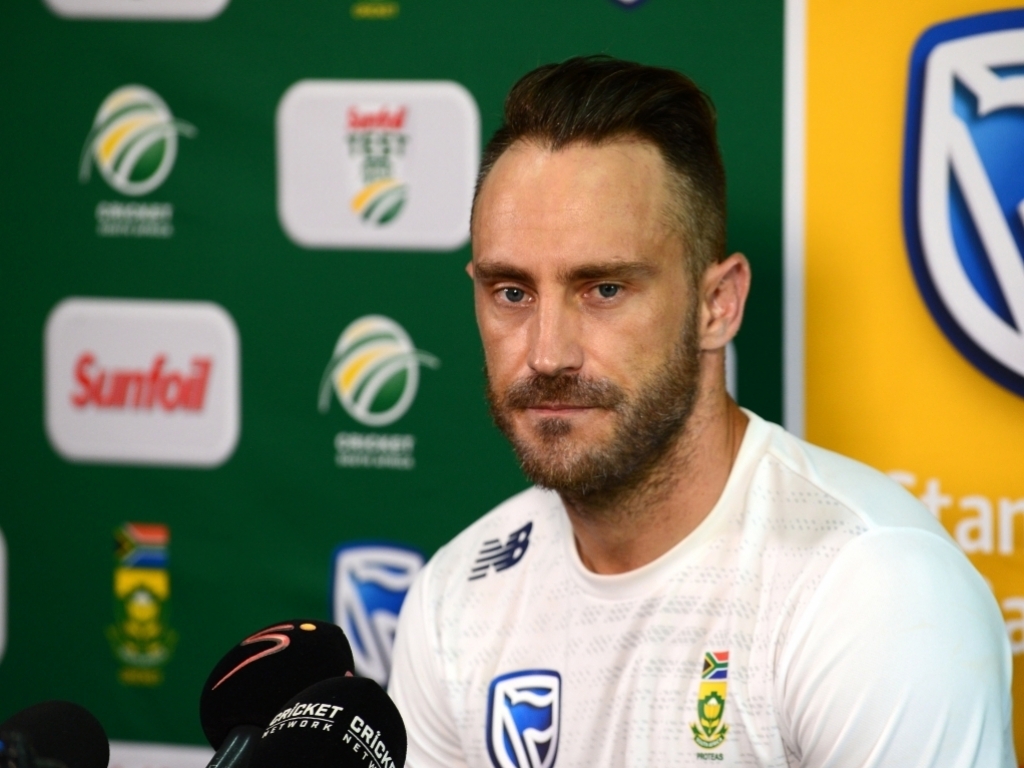 South Africa captain Faf du Plessis said chirping needs to “stay on the field” in the wake of the footage that shows Australia batsman David Warner having to be restrained by teammates after an altercation with Quinton de Kock.

CCTV footage showed that Warner and De Kock were involved in a heated exchange as the players made their way off the field for the tea interval on day four of the first Test in Durban.

Australia wrapped up the Test on the fifth morning, winning by 118 runs, to take a one-nil lead in the four-match series but all the headlines were dominated by the Warner-De Kock incident that happened the previous day.

Du Plessis said after the game: “I just heard the commotion and went outside, and just asked David to go into his dressing room, because it needs to stay on the field when you’re chirping at each other.

“It doesn’t need to go any further than that. For me if you chirp at each other it’s always on the field and there need to be boundaries within that. I think both parties… from what I’ve heard there was a lot of personal stuff being said. To and from.

“Who started it, I don’t know. I don’t know [on] what matter. That [the topic] is obviously what made it go off the field. Us included, if you want to go personal, that needs to stay on the field.”

The second Test starts in Port Elizabeth on Friday.