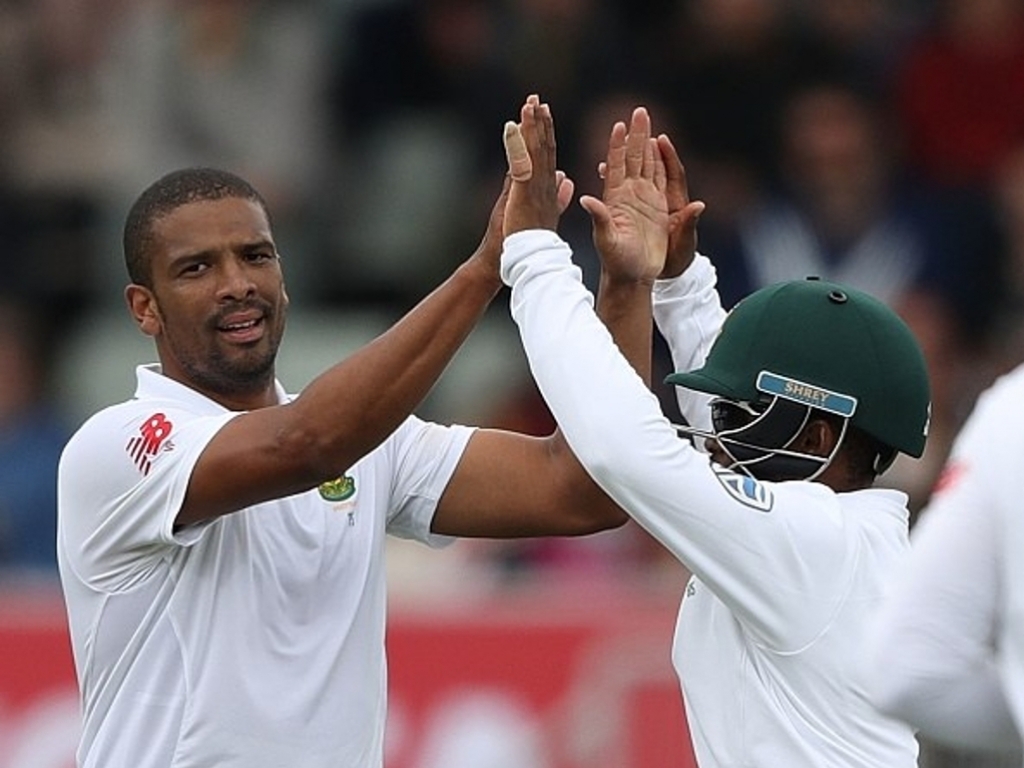 Vernon Philander is fit and ready to lead the South Africa’s attack in the first Test match against England starting at Lord’s on Thursday.

Philander has recovered from the ankle injury he sustained earlier this month, and returns to a happy hunting ground which holds fond memories.

His man-of-the-match performance in the 51-run win at the ground in 2012 led the Proteas to a 2-0 series victory and the No.1 Test ranking.

The current squad has a completely different look and feel to the class of 2012 – Philander, Hashim Amla, JP Duminy and Morne Morkel are the only players from that squad – but the objectives and desire remains the same ahead of the series-opener.

“The way the guys have been training over the last week has been phenomenal to see. We played the warm-up match in Worcester, guys got some time out in the middle and everyone looked good. Hopefully everyone will be ready come Thursday.

“There are a lot of new faces which brings new energy to the side which is good to have around. As long as you have energy to burn that brings excitement going into this Test series.”

Morne Morkel is the only other bowler in the squad to have played a series in England, which gives the two senior bowlers added responsibility to impart knowledge and ideas to the rest of the attack.

Philander says he is relishing the opportunity to bowl at Lord’s, and hopes to use the famous ‘slope’ as an advantage rather than a hindrance.

“There is always a little something in there with the duke ball, conditions here also depend on the overhead,” he said.

“It could play on your mind if you are not used to it,” he said of the slope. “I always find it’s a wicket-taking option, when it gets flat here you can use the slope to run it back in, similarly when there is movement.