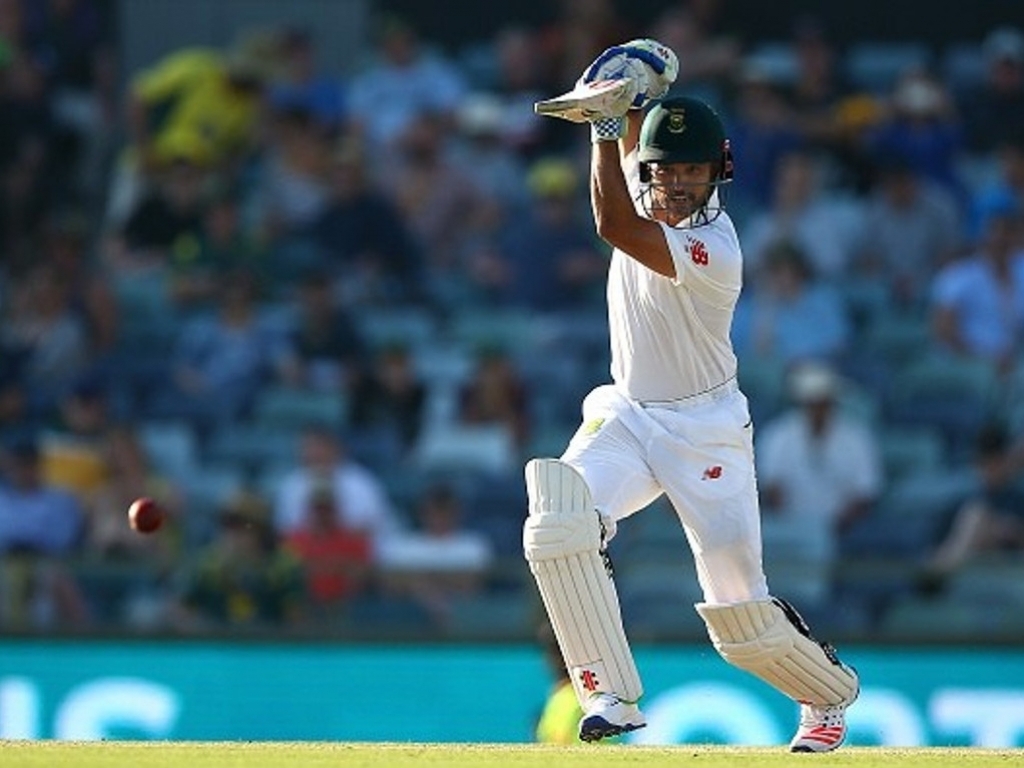 South Africa inflicted a fourth straight Test defeat on Steve Smith’s Australia in Perth and another loss in Hobart may set the alarm bells ringing if they aren’t already.

Australia have lost just once at the Bellrive Oval but that statistic is deceptive given that Tests played in Hobart tend to be against weaker opponents.

Hobart is known for it’s prodigious swing which will give the quick bowlers every opportunity to make an impact and Australia will be looking for a response from a bowling attack that looked undercooked in Perth.

Peter Siddle is the leading wicket-taker at the ground among the current crop of bowlers but he is unlikely to play after picking up an injury in the build up to the Test. 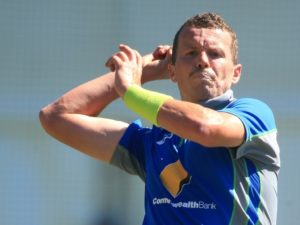 South Africa will be faced with a choice between Morne Morkel and Kyle Abbott as they seek to replace the injured Dale Steyn. Abbott seems like the smart choice in the conditions with Morkel known to not swing the ball.

Australia may not be in crisis just yet but a home series loss to fierce rivals South Africa will not sit well with anyone involved in cricket in the country and they will be looking for improvements in almost every area of the game.

Shaun Marsh broke his finger in the first Test and Joe Burns is likely to open the batting in his place while the hosts will wait until match day to decide whether to play Mitchell Marsh or Callum Ferguson.

While question marks hang over the captaincy of Steve Smith, Faf du Plessis is in the process of making a strong case to permanently replace AB De Villiers as the team’s captain. 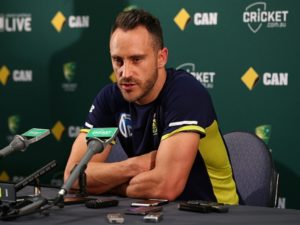 He has done a brilliant job as stand in captain, winning the home Test series against New Zealand, whitewashing Australia in the home ODI series and now starting strong on this tour.

These two units are not lacking in quality so the difference between them will come down to confidence and execution. This Test could be won or lost on the back of the simple things.

David Warner has been so good for Australia that his contributions have come to be expected and when he doesn’t fire the Baggy Greens often fail, but the hosts need other batsmen to come to the party.

Josh Hazlewood bowled well against the West Indies in Hobart last December and with Mitchell Starc not quite firing yet, his efforts will be critical for Australia.

What had looked like a fragile Proteas middle-order has taken on an imposing look after the first Test, two players under pressure to perform, Dean Elgar and JP Duminy fired at the WACA after Quinton de Kock and Temba Bavuma rescued the Proteas from a first innings disaster. The Proteas will want Hashim Amla to come out of his mini-slump though. 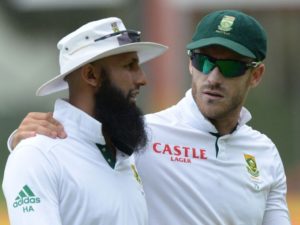 Kagiso Rabada has assumed Dale Steyn’s role as the Proteas’ main strike bowler and the conditions should suit the quick.