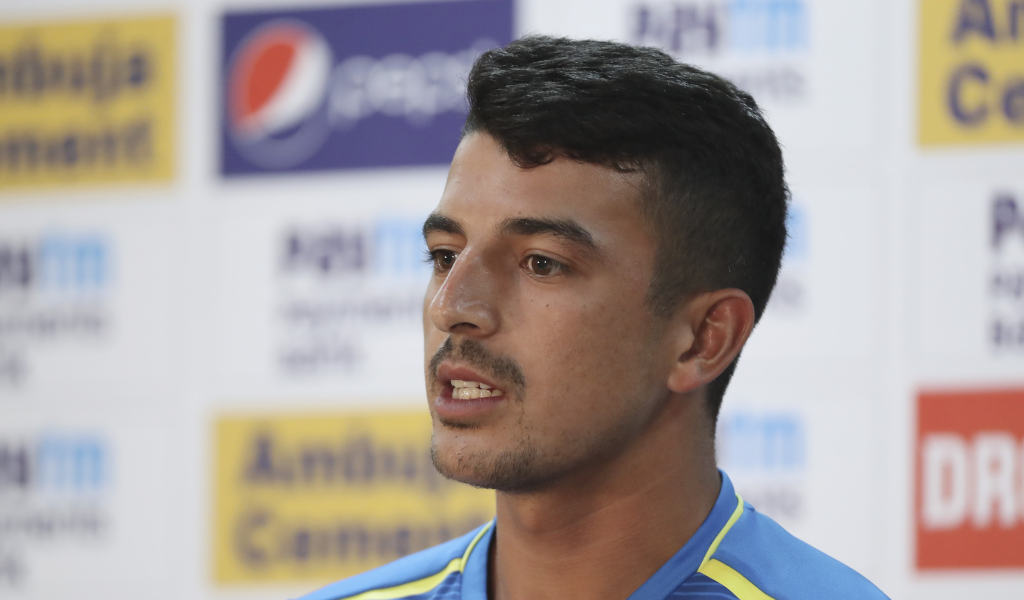 The ICC have confirmed that they have charged South Africa batter Zubayr Hamza in accordance with their Anti-doping code.

It is understood that Hamza has accepted the charges.

The ICC released a statement confirming as much on Friday 25 March.

Hamza has been charged with the presence and/or use of a prohibited substance following the detection of Furosemide in a sample collected out-of-competition on 17 January 2022 and has accepted a provisional suspension pending the outcome of the disciplinary process.

Furosemide is a Specified Substance contained in Section S5 of the 2022 WADA Prohibited List.

As these proceedings are ongoing, the ICC will make no further comment at this stage.

A Cricket South Africa statement has confirmed that “the positive test followed an ICC anti-doping test on the 17 January 2022.”

Hamza will not be disputing the positive test, is “cooperating fully with the ICC” while also agreeing to voluntary suspension commencing immediately.

Written submissions have been presented to the ICC regarding the case.

Hamza tested positive for the substance Furosemide which is not a performance-enhancing substance. Cricket South Africa maintain that Hamza has been able to identify how it came to enter his system.

“CSA, SACA and WPCA are supporting Zubayr in this process, and will continue to do so until the matter is concluded.”

Furosemide, better known as Lasix, is a commonly used diuretic medication which is barred for use by athletes because it can cause rapid weight loss and can act as a masking agent (to hide the effects of other prohibited substances) both in and out of competition.

CSA appear to believe that Hamza has a compelling argument against intentional doping.