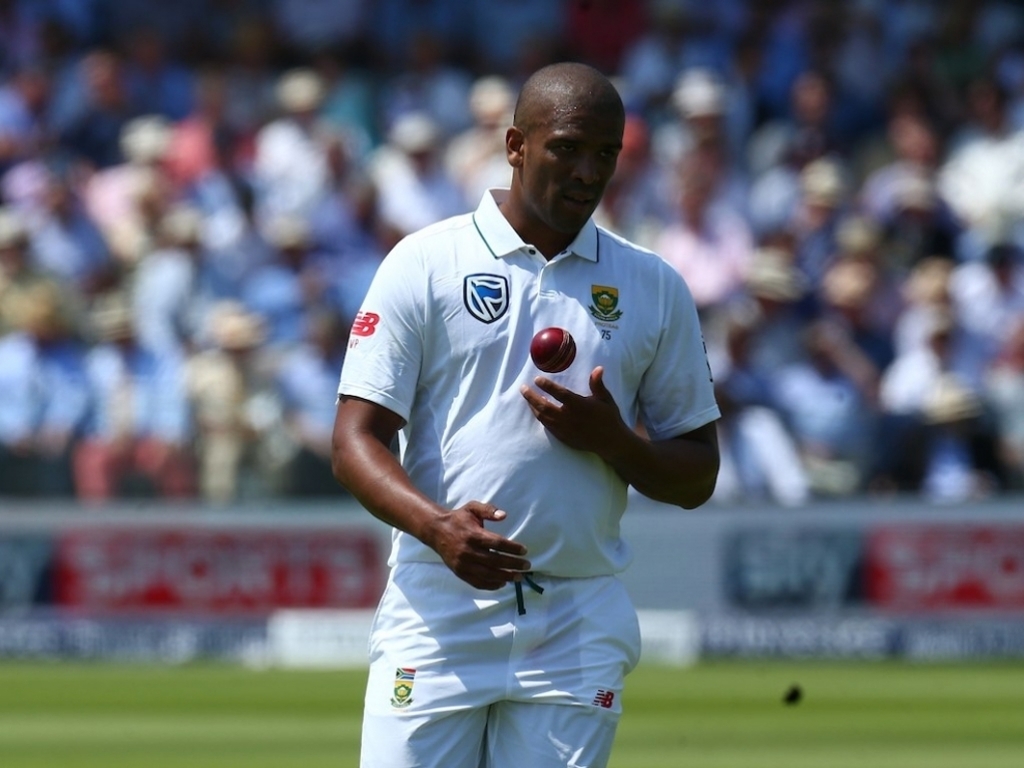 South Africa seamer Vernon Philander has announced his international retirement at the conclusion of the forthcoming Test series against England.

Philander has taken 216 wickets in 60 Test matches at an average of 22.2 for the Proteas.

The seamer has been the scourge of top order batsmen around the world, with his combination of accuracy and swing key to South Arican success in the longer format in particular.

He said: “I want to give thanks to my Heavenly Father for blessing me with the opportunity to represent my country for the last 12 years.

“It has been a honour and privilege to have played alongside the very best in the game.”

Philander will be hoping to go out on a high in his last Test series as South Africa host England in a four match Test series starting on Boxing Day.