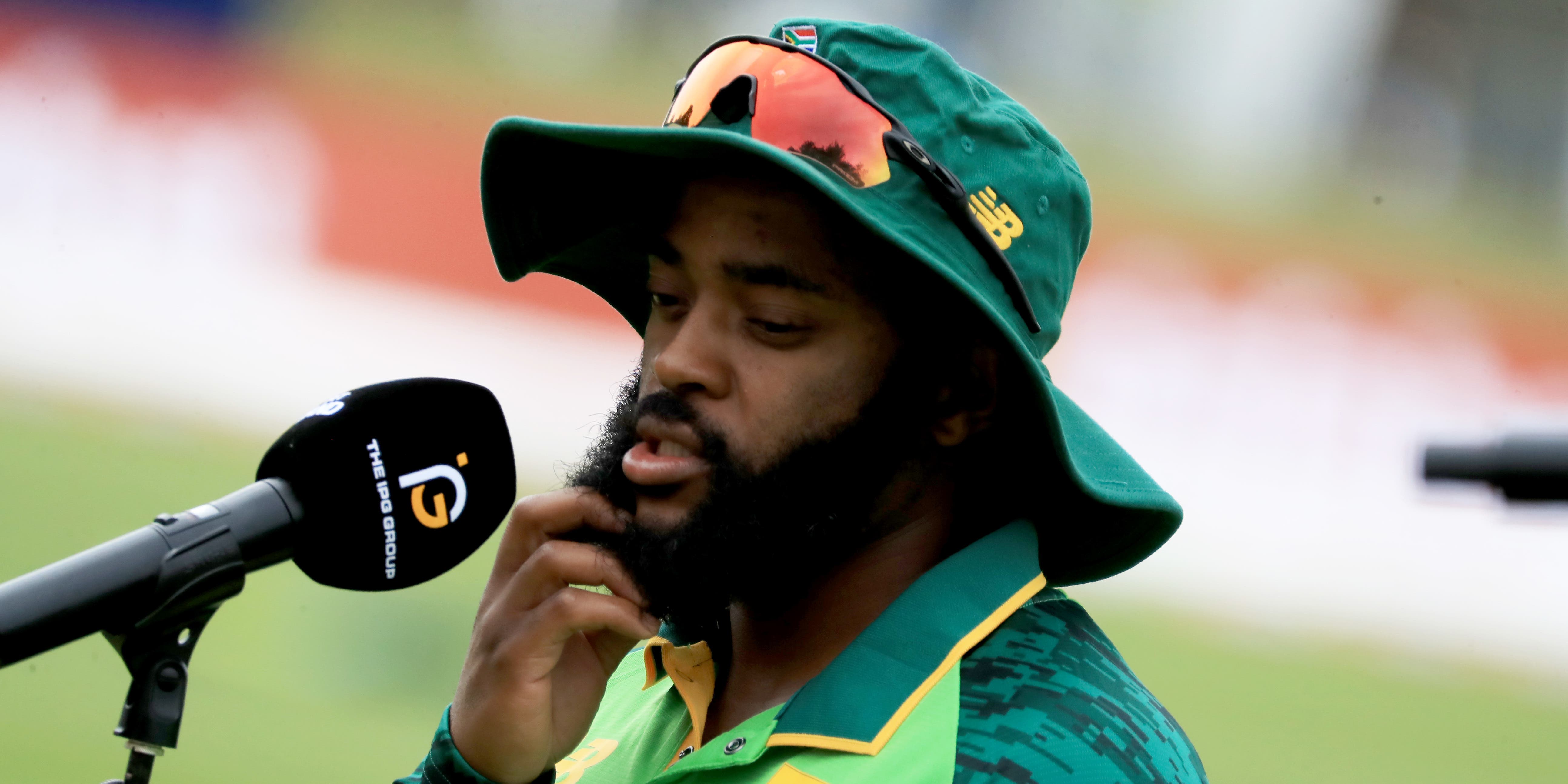 Temba Bavuma has been retained as South Africa ODI captain and the Proteas have drafted in fast bowler Sisanda Magala for a crunch three-match series against England.

Bavuma admitted he would “think about” continuing as limited-overs skipper after South Africa’s shock group-stage elimination at last autumn’s T20 World Cup, but he remains in charge of the 50-over side.

With new white-ball head coach Rob Walter not officially in situ until February 1 – the date of the final match against England – his Test counterpart Shukri Conrad will oversee the series.

South Africa’s qualification hopes for this year’s World Cup in India are hanging by a thread as they sit 11th in an ODI Super League with only the top eight guaranteed automatic entry into the tournament.

South Africa must win three of their last five matches – they play a two-match series against the Netherlands after England – to stand a chance of leapfrogging Ireland, Sri Lanka and the West Indies and avoid a separate qualifying tournament in Zimbabwe in June.

While Magala, who has been dogged by past fitness issues, is included in a 16-strong squad for fixtures in Bloemfontein on January 27 and 29 and Kimberley on February 1, there is no room for Dewald Brevis.

The big-hitting 19-year-old batter has made a splash on the franchise T20 circuit in recent months but his wait for international recognition goes on as South Africa largely stuck with their regular white-ball core group including Quinton de Kock, David Miller, Kagiso Rabada and Tabraiz Shamsi.

South Africa’s convener of selectors Victor Mpitsang said: “We are confident that this group of players will take us one step closer to qualifying for the ICC Men’s World Cup in India later this year.

“We are also pleased with the inclusion of Sisanda and the commitment he has shown to meet the fitness standards required for national selection.

“The three-match series against England will kickstart our international home season following months on the road, and we would like to wish Temba and Shukri well in what will no doubt be an exciting series against quality opposition.”

England, who have already qualified for the 2023 World Cup, named their squad before Christmas, with Jofra Archer included and set to make his much-anticipated return from elbow and back injuries.