Time running out for Domingo to reapply for coaching job 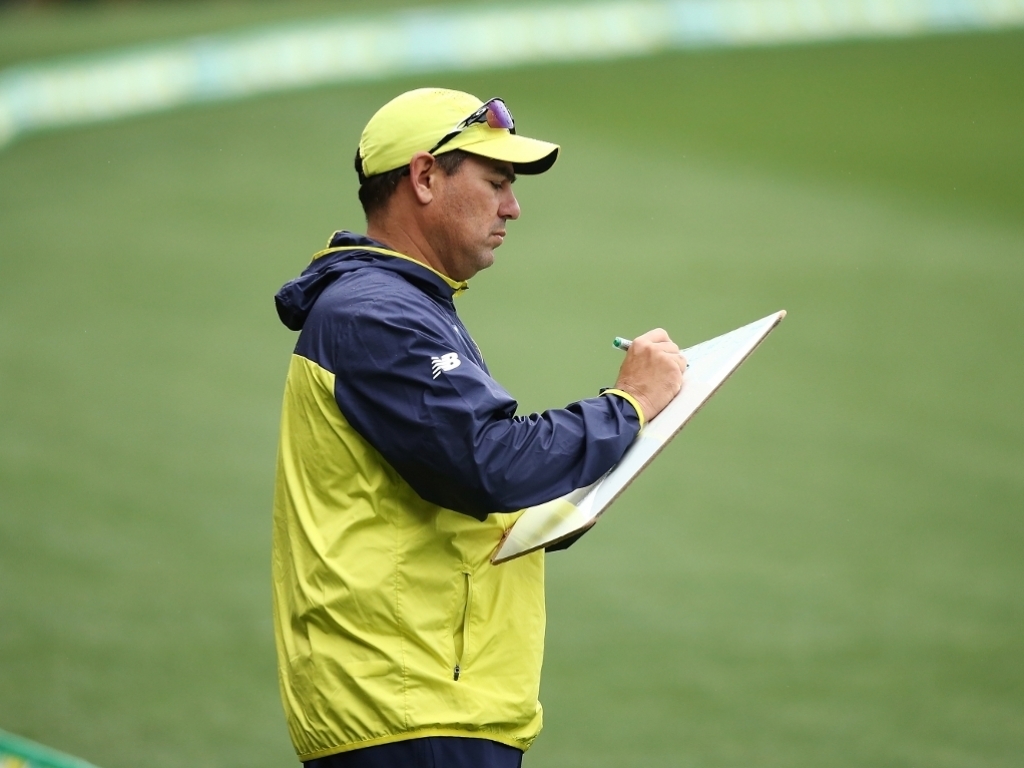 South Africa head coach Russell Domingo has two days to apply to keep his job, with Friday being the deadline for all applications.

Domingo’s contract with the Proteas comes to an end after they tour England, where they still have three T20Is and a four-match Test series to play.

Domingo’s team enjoyed a stellar 2016/2017 season, winning eight series and was also ranked as the number one team in ODI cricket, but the wheels have come off lately.

The Proteas lost a three-match ODI series in England and also crashed out of the Champions Trophy in the group stages, once again not able to cope with the pressures of playing in a global tournament.

The new coach is likely to sign a deal that will take through to the 2019 World Cup.