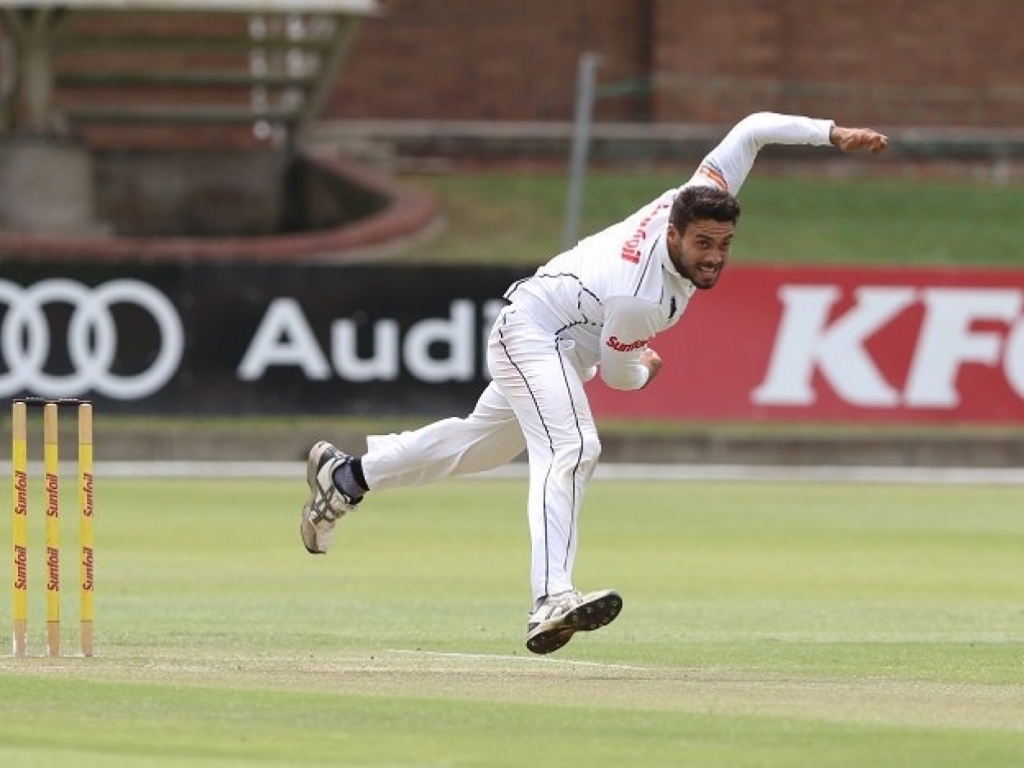 The VKB Knights made a strong start to their Sunfoil Series title defence after five wickets from Shadley van Schalkwyk put them on top against the Cape Cobras at the Mangaung Oval in Bloemfontein on Tuesday.

The medium-pacer claimed a tidy five for 30 in 15 overs, which included the wickets of Proteas stars Hashim Amla and Temba Bavuma, to send the visitors packing for 159, before the hosts replied with 180 for one by stumps, a lead of 21.

The response was led by an unbroken 150-run stand between another Test player and Knights captain Theunis de Bruyn (81 off 106 balls, 12 fours) and Keegan Petersen (70 off 143 balls, 8 fours).

It was a commanding opening day of the 2017/18 campaign by the home side, who had lost the toss at the start and were asked to field first.

But that did not hamper them as last season’s top wicket-taker, Duanne Olivier, provided fine support for Van Schalkwyk with three for 58 – the pair ensuring the Cape visitors were dismantled in 41 overs.

Knights debutant Eddie Leie picked up one for three in his solitary over.

Grant Mokoena (16) fell early in the reply, but that was as good as it got for the Cobras, with De Bruyn and Petersen punishing them with a stand that left the hosts in a powerful position.