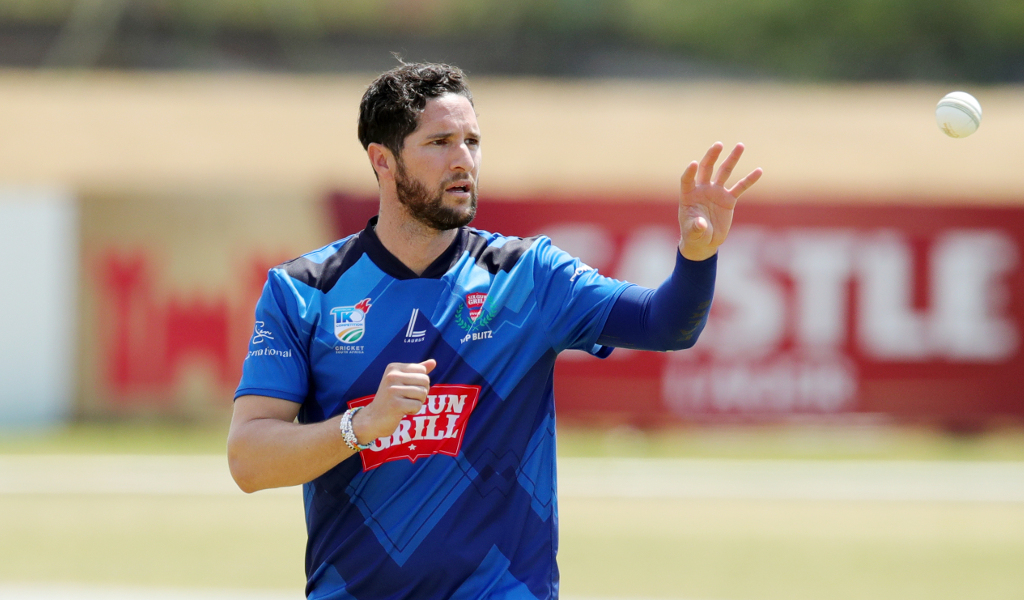 South Africa all-rounder Wayne Parnell is confident he will be able to make his mark for the national team after securing a return to the Proteas fold.

No 32 years of age, the left-arm seamer was included in the Proteas’ ODI squad for the upcoming two matches against the Netherlands at SuperSport Park in Centurion at the end of the month.

At one time regarded as the next ‘big thing’ in South African cricket, Parnell’s international career seemed to be at an end when he signed a Kolpak deal in 2018.

The last time he represented SA was against Pakistan at the 2017 Champions Trophy in England.

Since then, the powerful batsman returned to the domestic scene with Western Province.

It didn’t take long for the selectors to take notice and he was subsequently included in the squad to play the Dutch tourists in two weeks’ time.

“It’s been a crazy journey over the last couple of years. Did I think this day would come?” Parnell quipped.

“I certainly didn’t say ‘I’m coming back into the South African cricket and playing for the Proteas again’. I was quite happy coming back to Western Province and trying to add value to this environment and it led to bigger things like being called up again.

“I don’t have any expectations as I haven’t spoken to anyone besides [convenor of selectors] Victor Mpitsang in terms of where do I fit in.

“I’m wondering, am I just filling in a gap? Is there an opportunity for me going forward?

“I am still young enough and I’ve been playing good cricket, and I feel like I can still contribute at this level. We’ll see once I get back into that set-up.”

He also explained why he took the Kolpak deal some three years ago while maintaining he still has something to offer the national team.

“At the end of the day, there’ll always be people thinking ‘Why did they pick him? Why?’,” he continued.

“Like I said, I’m comfortable with where my game is at. I’ve been picked to do a job and that conversation with Victor was similar.

“The Kolpak deal was a family decision and once it came to an end, I was still fortunate enough to play county cricket this season again.

“I don’t think my cricket has evolved, I just think I’m more experienced. I’ve played in various set-ups around the world…”

The matches take place on 26 and 28 November.