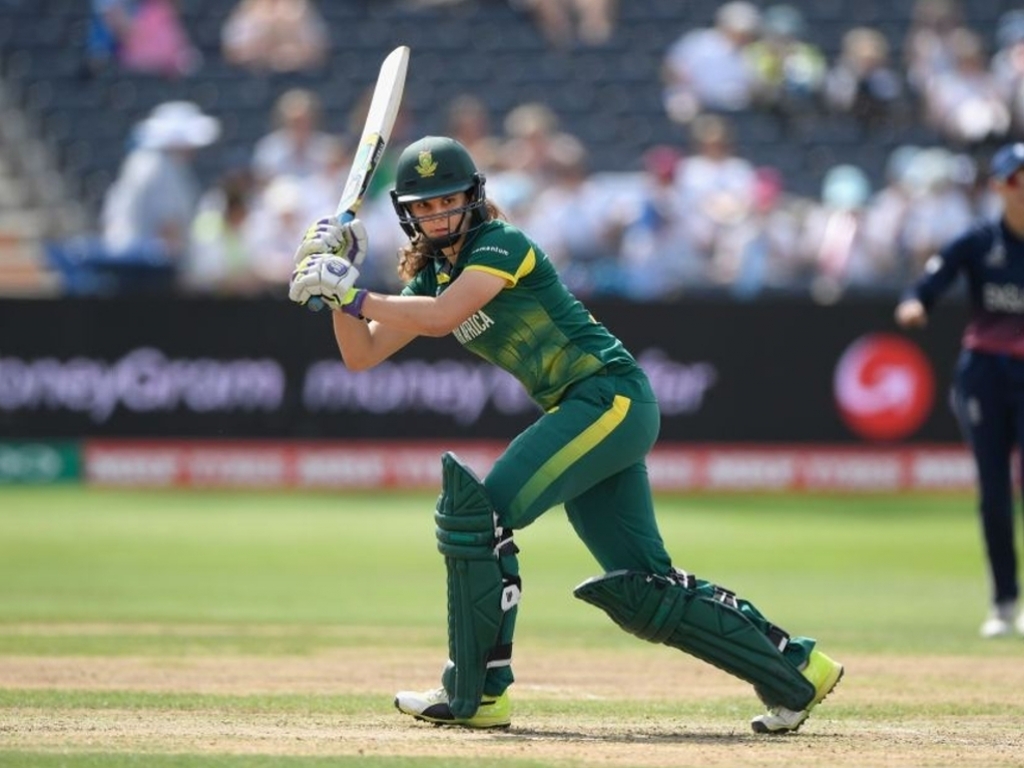 Who is the best 18-year-old cricketer in South Africa? And let’s just momentarily dispense with the men-is-so-much-better-than-women-argument led by the former legendary tennis star John McEnroe.

Let’s also compare apples with apples, and dispense with the men-versus-women-debate.

Laura Wolvaardt, prodigy of Western Province and South Africa, has put forward a very compelling case to be shortlisted as arguably the best 18-year old player in South Africa – male or female.

Clinton du Preez, Manager Amateur Cricket at the Western Province Cricket Association, says Wolvaardt hits the ball crisply, is very strong on the off-side and gets on top of the ball nicely. She is very elegant, level-headed and humble.

“She is just blessed with God-given talent. When she was 13 years of age, she played in the boys league at Parklands College and performed well (there were no girls’ league).

“I tend to agree that she is up there with the best 18-year-old players in South Africa. She is arguably one of the finest, if not THE best,” he added.

“She is also humble and is yearning for improvements in her game.”

Vincent Barnes, High Performance Manager of Cricket South Africa, says statistics-wise Wolvaardt is arguably one of the best 18-year-old cricketers in the country. “But it is not fair to compare men with women.

“Her talent is phenomenal, she possesses soft hands and she reads match situations so well,” he added.

Cobus Roodt, decorated coach of the Western Province women’s team that has dominated the game domestically the past five years, says he is almost certain Wolvaardt will demolish almost every world record on offer by the time she reaches 30 (if she continues her upward curve and retains the hunger and competitive spirit).

“She is phenomenal. When I was approached before the ICC Women’s World Cup, I was the only analyst who named her as a batsman to watch.

“Her talent is unbelievable. She possesses mental strength, the determination to succeed and the hunger to pursue new milestones.

“I am searching for accolades to describe how good she is. She stands head and shoulders above any other female batsmen in the country,” he added.

Her statistics are simply outrageously good. The Proteas had to qualify for the ICC Women’s World Cup and were ranked sixth in the world when they started their campaign for the elusive silverware at the quadrennial global showpiece.

Wolvaardt, who was seventeen for the majority of her 25 One Day Internationals, scored 324 at an average of 64.80 at the World Cup for the Proteas.

And please have a look at her scores and the quality of the opposition, while opening the batting in hostile bowler-friendly conditions.

She struck 66 against England in the semi-final, 71 against Australia, an unbeaten 48 against Sri Lanka, 1 against India (a rare failure), 67 against England in a round-robin match of the World Cup, an unbeaten 19* against the West Indies, 52 against Pakistan, 26 against the West Indies, and in the build-up to the World Cup, a magnificent run-a-ball 149 against Ireland.

If ever there was a compelling case for being the best 18-year-old in the country, Wolvaardt presents it.

She averages 48.05 in One Day Internationals (at senior level), and many of her performances were delivered against opposition considered far superior to that of South Africa, like Australia, England and New Zealand.

The selectors who surveyed the action at the Cricket World Cup also saluted her prowess by selecting her for the World X1.

She has been nominated as one of three in the G Sport Awards School Sports Stars of the year.

There is one quandary – Wolvaardt intends to study medicine in 2018.

Cricket South Africa and the Proteas women’s team would dearly want to hold on to her, because here is a rare jewel.

She is undaunted by the best bowling attacks in the world, and capable of destroying them whatever shirt they wear or whatever reputation they attempt to protect.

South African cricket observers might put a case forward for Wiaan Mulder of the bizhub Highveld Lions. And some might even unite behind the fast-evolving Thando Ntini, only 16 years of age.

Yet, if we are not too gender-orientated and look at her statistics, the jury might just decide that the Western Province opener is the jewel in the crown.

She is one of several South African women’s players who are world-class, including Dané van Niekerk, Suné Luus, Marizanne Kapp, Shabnim Ismail and Lizelle Lee.

Kapp and Van Niekerk are all-rounders and multi-talented.

Yet, the teen batting queen Wolvaardt can rip bowling attacks apart at the top of the order, and her sensational record against the great teams reveals her platinum class.