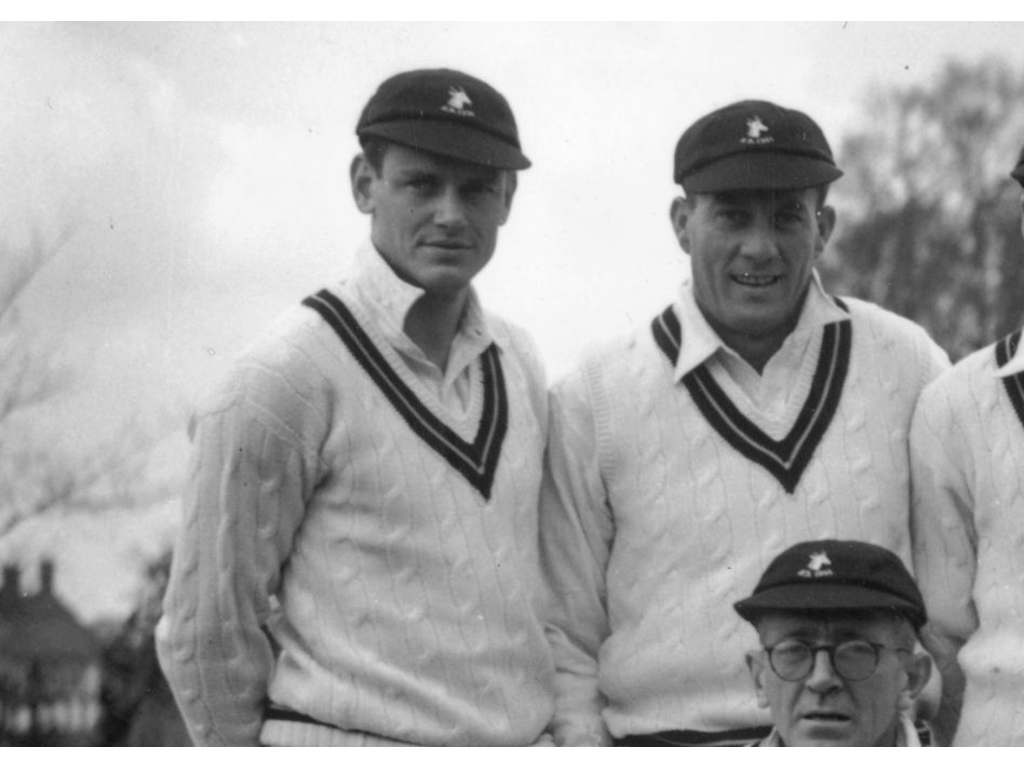 By the time the Cape Town-born and bred Van Ryneveld was 23, this Oxford student had already won nine international caps – four as a Rugby Footballer for England and five as a cricketer for South Africa.

He was an outstanding three-quarter.

He modelled his batting style on that of the outrageously aggressive Herbie Taylor and was known as an enterprising top-order batsman.

Before he toured England he had earned an Oxford double blue.

His boyish enthusiasm was an endearing characteristic of his captaincy.

He gained admission to the Cape Bar while still playing for South Africa.

Later, he became one of the founding members of the Progressive Party under the leadership of Helen Suzman and he also served a term in Parliament.

He assisted Basil D’Oliveira and other disadvantaged sportsmen with their contracts that enabled them to fulfil the professional careers as sportsmen they had been denied in South Africa.

“We wish to express our sincere condolences to Mrs Verity van Ryneveld and the family of our former national captain.  When his name is discussed, there will undoubtedly be enormous respect for his sphere of influence not only of the South African sport and political landscape, but also for his remarkable versatility which resulted in double international colours,” said Nabeal Dien, chief executive officer of the WPCA.

The memorial service for Van Ryneveld will take place on Tuesday 6th February at 14h30 at Christ Church in Constantia.

“South Africa has lost one of its most beloved cricketers and a man of multiple talents who served with enthusiasm, integrity and excellence. Our thoughts are with his extended family during this time,” said Beresford Williams, president of the WPCA.

“His legacy goes beyond the 19 tests in which he played for South Africa, and his representation of England at rugby football.

“He was a bold ambassador for justice during a tumultuous period in our country’s past and stood tall as a beacon for equality,” Williams added.