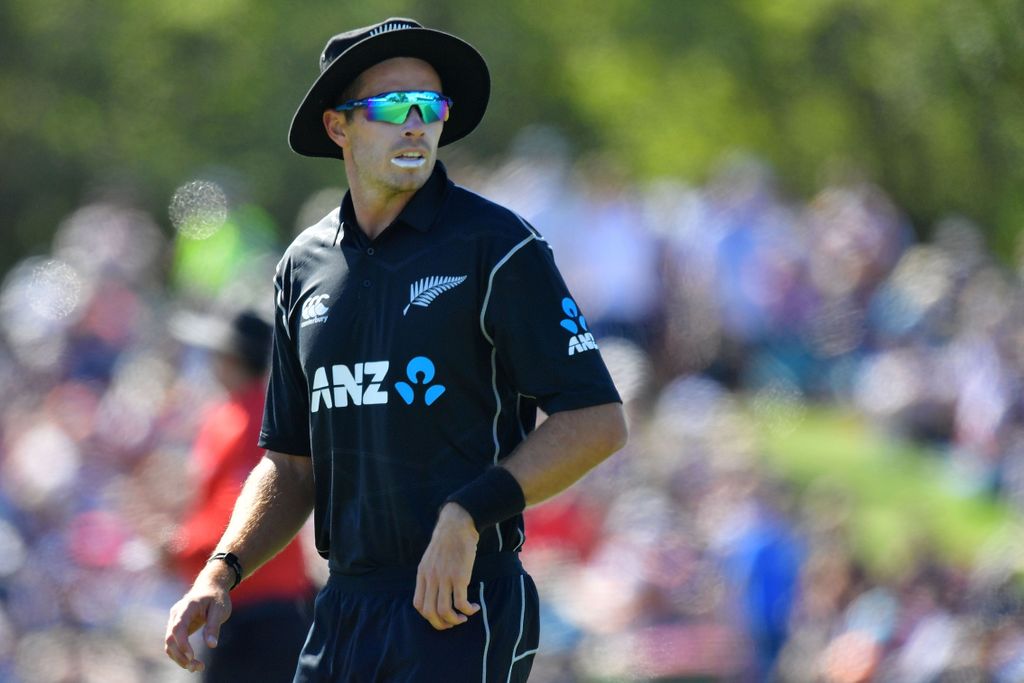 Tim Southee has been named as New Zealand’s captain for the one-off T20I against Sri Lanka that will take place on 11 January in Auckland.

Southee will lead in the side in the absence of regular skipper Kane Williamson, who is rested.

Left-arm spinner Mitchell Santer makes a welcome return to international cricket after almost a year on the sidelines due to injury.

Seamer Scott Kuggeleijn earns a maiden call-up while James Neesham, who returned to the ODI format on Friday after 18 months in the wilderness, comes into the shortest format squad as well.

Batsman Henry Nicholls who is now a regular in the Test team can also show he has white-ball skills after he was included in the 13-man squad.

New Zealand selector Gavin Larsen said: “It’s nice to have the luxury of freshening-up a few of our key guys following a long tour of the UAE and a fast transition into the home summer.

“That presents a great opportunity for the likes of Henry, Scott and Jimmy – who have all been performing strongly for their respective teams recently and deserve their chances should they come.

“Tim did a really good job leading the side against Pakistan and the West Indies last season and he’s got a nice mix of proven performers and some fresh faces to work with.

“We’re delighted to welcome Mitchell back into the Black Caps environment and he’s shown in his performances for the Knights in the BK Super Smash that he’s ready for international cricket again.”

Batting coach Craig McMillan will coach the side for the T20I, since head coach Gary Stead is taking a short break before the India series.