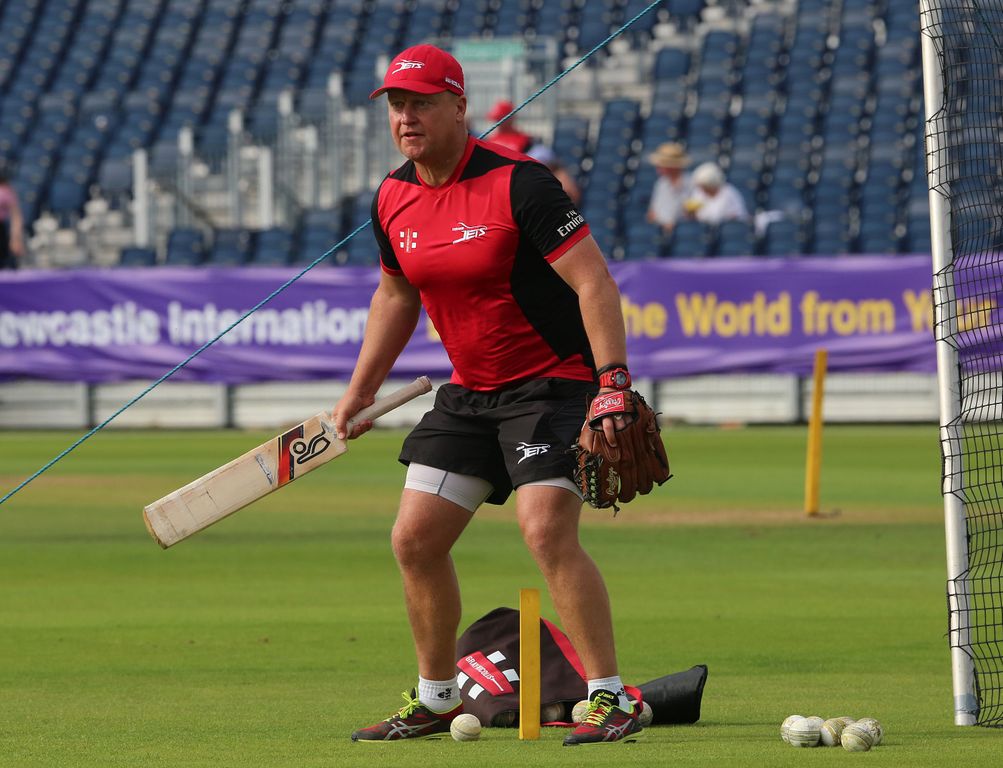 Sri Lanka Cricket (SLC) have appointed Englishman Jon Lewis as the batting coach of the national side, taking over from Thilan Samaraweera.

The 48-year-old Lewis has never been capped at international level but played 205 first-class matches in his career, amassing 10 821 runs at an average of 31.92 with 16 centuries.

Lewis was the head coach of Durham, leading the English side to the County Championship crown in 2013 while he also won the one-day title in 2014.

SLC CEO Ashley de Silva said: “With his expertise and experience, I believe, Lewis will be able to bring in the required impetus to our batting, which needs stability.”

Lewis will join the Sri Lanka team in New Zealand ahead of the two-match Test series that starts on Friday.

Sri Lanka also employed a new fielding coach last week with Australian Steve Rixon set to join the team ahead of the second Test against the Black Caps on 26 December.