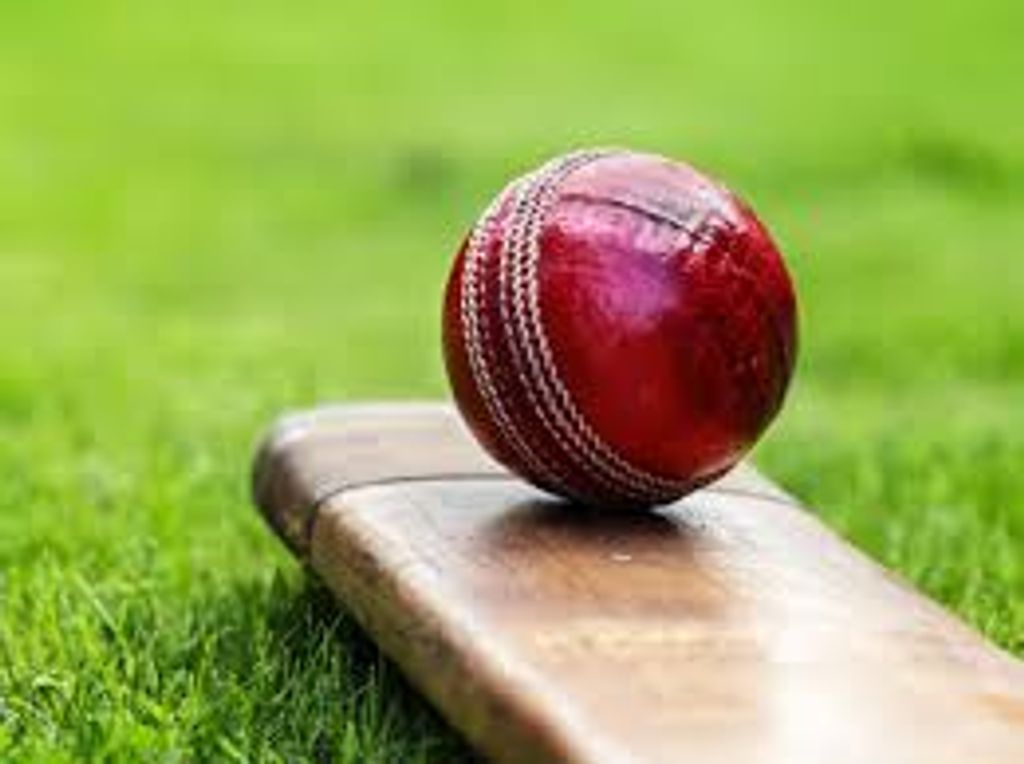 Sri Lanka cricket authorities evicted and detained five spectators from the venue on suspicion of match-fixing during the third Women’s ODI between the hosts and India in Katunayake on Sunday.

The fans were initially asked to leave the ground but they were later detained by police for questioning.

A Sri Lanka cricket official told AFP: “We felt their behaviour was suspicious at the grounds and all of them were seen excessively communicating on their phones.

“We exercised our right to remove them from the ground and the police took over the investigation.”

Betting on sports is illegal in Sri Lanka and authorities believe the suspects may have links to foreign gambling operations.

Sri Lanka won Sunday’s match by three wickets, but its was only a consolation victory as India three-match ODI series 2-1.