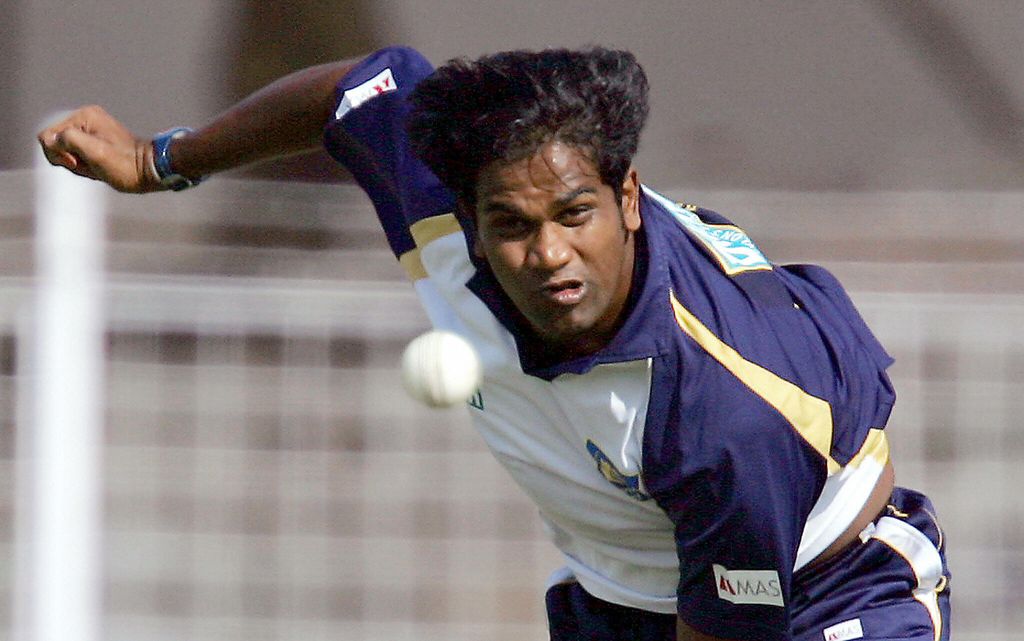 The International Cricket Council (ICC) has charged Sri Lanka’s bowling coach, Nuwan Zoysa, with corruption and he has been suspended with immediate effect.

He is accused of three breaches of the ICC Anti-Corruption Code, including being party to an effort to fix an international match.

Zoysa has now been suspended and has 14 days from Thursday to respond to the charges.

Former Sri Lanka captain Sanath Jayasuriya was also charged earlier this month with being involved with corruption in the sport.

The ICC charged the 1996 World Cup winner for failing to co-operate with an investigation and “concealing, tampering with or destroying evidence”.

Jayasuriya has defended himself saying he always conducted himself with “integrity and transparency”.