Sri Lanka chief selector: Thirimanne overlooked in the past 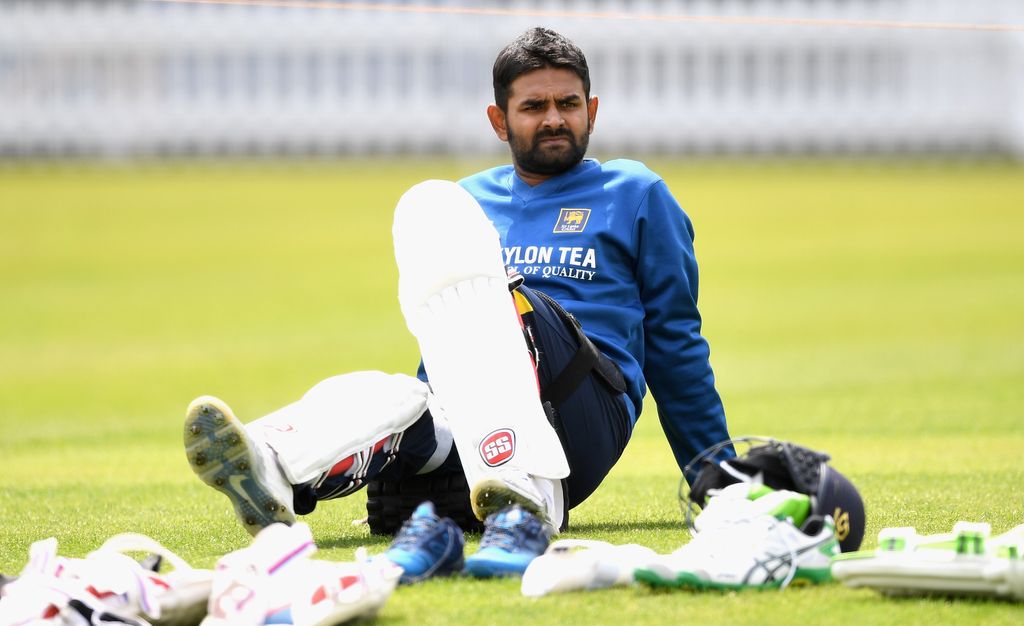 Sri Lanka’s new chief selector Ashantha de Mel says batsman Lahiru Thirimanne deserves his recall to the national after he was treated unfairly in the past.

The 29-year-old Thirimanne, who has not played in a Test since November last year, was selected a 17-man squad for the two-match series in New Zealand later this month.

The selection of the left-handed batsman will come in for some criticism as Thirimanne only averages a little more than 23 with the bat after 29 appearances in the longest format.

De Mel said of Thirimanne’s selection to ESPNcricinfo: “We feel he is someone who has the talent, but has been somewhat overlooked in the recent past.

“Yes he hasn’t managed to put a string of good performances together yet, but it’s important that players like him get longer stints in the side.”

De Mel also explained the decision to appoint opening batsman Dimuth Karunaratne as the vice-captain of the Test side.

Karunaratne will take over from seamer Suranga Lakmal as deputy to captain Dinesh Chandimal.

De Mel said: “Karunaratne is a thinking cricketer, and we wanted someone like that in that role, someone who will also help improve those around him.

“His performances, in difficult batting conditions, against England were very impressive, and we hope to see him continue this form in New Zealand.”

The first game of the two-match Test series against New Zealand starts in Wellington on 15 December followed by Boxing Day Test in Christchurch.