Home Countries SLC taken over by the Sri Lanka government

SLC taken over by the Sri Lanka government 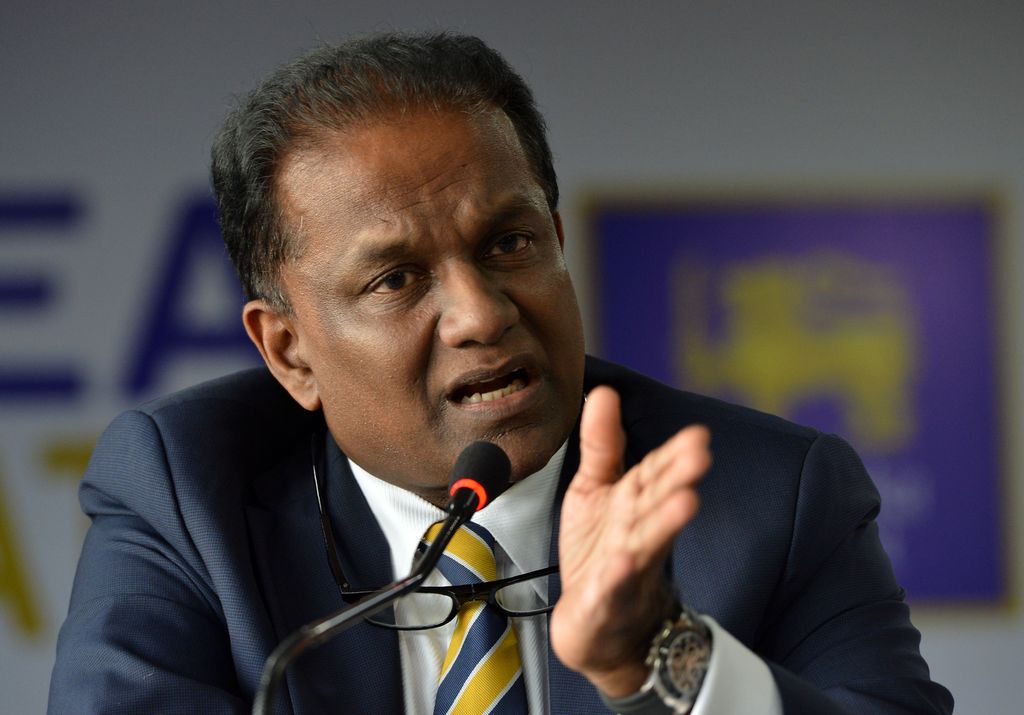 Sri Lanka Cricket (SLC) has been temporarily taken over by the country’s government after the contracts of the current board expired at the end of May and no elections have taken place.

The Sri Lanka government appointed a “Competent Authority” to oversee day-to-day affairs of the SLC with the secretary of Sri Lanka’s sports ministry, Kamal Padmasiri, heading the new front.

SLC elections were postponed earlier in the year due to procedural violations but SLC president Thilanga Sumathipala is not happy about the government’s interference.

Sumathipala states that the national side, which is currently on tour in the West Indies, have a lot of commitments in the next few months and need the board to be stable.

Sri Lanka will also host the Proteas for two Tests, five ODIs and a T20I from 12 July.

SLC president Sumathipala said: “With a South Africa tour, Asia Cup, and England tour coming up, these next four-five months are incredibly challenging for us, and we require stability to carry out these responsibilities.

“As the ICC could demote us to observer status, it is also doubtful if we will receive the next set of funds from them. These are huge problems that need to be considered.”

The ICC have yet to comment on the matter but the sport’s governing body did not act kindly the last time there was government interference in cricket in Sri Lanka in 2015.

In 2015, when the government had appointed an interim committee, SLC had it’s ICC voting rights suspended, while payments due to SLC were also withheld.