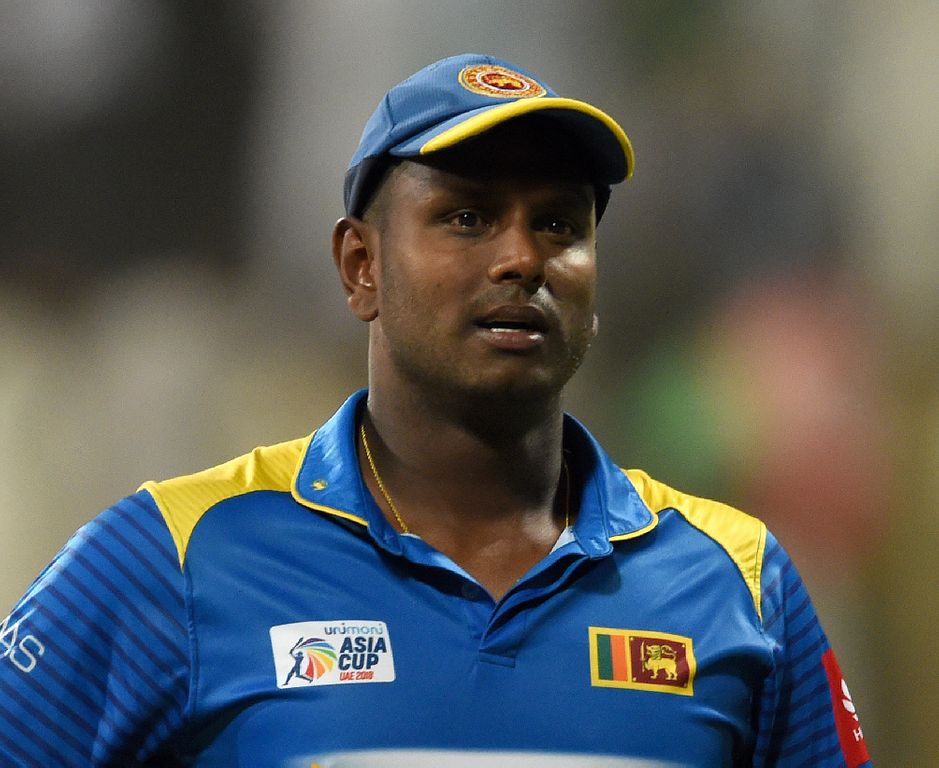 After losing the captaincy following a disastrous Asia Cup campaign, Angelo Mathews has now been dropped from Sri Lanka’s ODI squad for the series at home against England that starts next month.

The 31-year-old led Sri Lanka to two defeats, against Bangladesh and Afghanistan, at the Asia Cup and was then sacked as skipper following a meeting between the coaches and selectors.

ALSO READ: Mathews: I have been made the scapegoat

Now Mathews has also been excluded from the 15-man squad that will do duty in five ODIs that starts on 10 October with chief selector Graeme Labrooy saying that they have fitness concerns with the allrounder.

Mathews has had multiple struggles with injuries during the last two years which has seen him sidelined for several international fixtures.

Labrooy told ESPNcricinfo: “We weren’t convinced that Mathews was able to field for 50 overs and then come and bat for 30 overs, and do both those things well, based on his fitness.

“So we decided to ask him to step down and focus on his fitness, without the added pressure of captaincy.

“The issue isn’t that he has failed a yo-yo or a skinfolds test. Our concerns were about the players’ ability to perform their jobs on the field. In the Asia Cup, we thought he was sluggish between the wickets.

“We need the players to be taking quick singles and twos, and to be always alert in the field.”

Test skipper Dinesh Chandimal will now also lead in the team in the 50-over format.