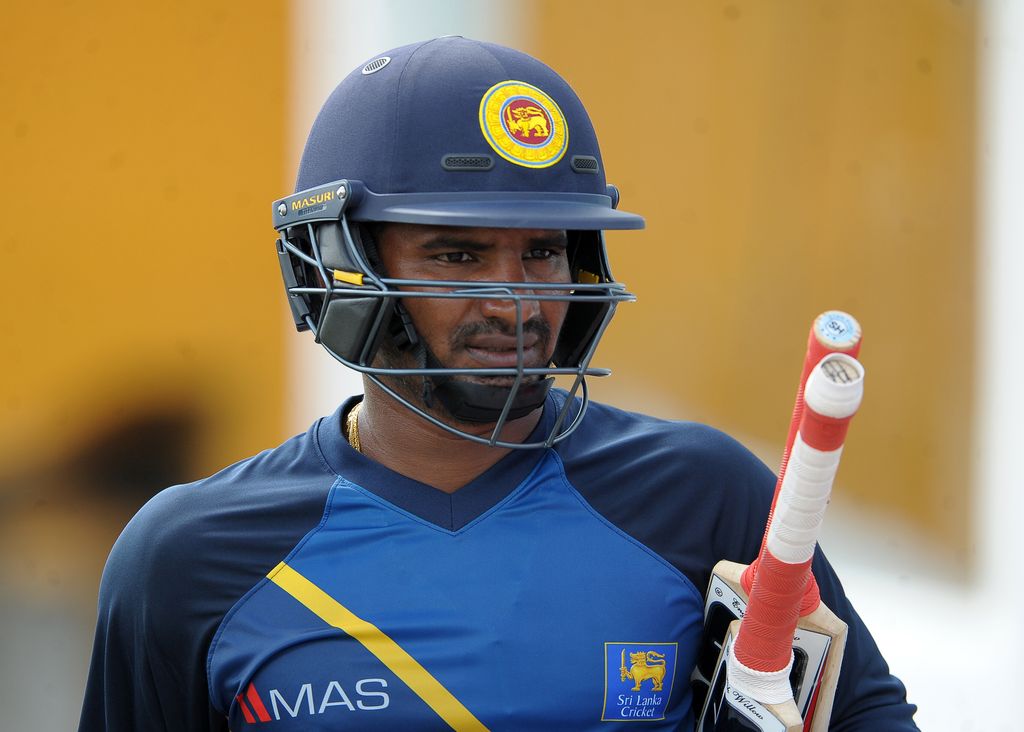 Kusal Perera has been recalled to Sri Lanka’s Test squad for the upcoming tour to Australia with the batsman replacing Danushka Gunathilaka who has been dropped.

Gunathilaka returned unflattering scores of 1,3, 8 and 4 in the recent two-match Test series in New Zealand which Sri Lanka lost 1-0.

Angelo Mathews has been ruled out of the Australia tour after picking up a grade two hamstring strain.

Perera, who has an average of 28.56 after 13 Tests, is set to open the batting alongside Dimuth Karunaratne.

The left-handed Perera has been in impressive form in the ODI series in New Zealand, scoring a hundred in the first game although it was in a losing cause.

Lahiru Thirimanne, Sadeera Samarawickrama, Lakshan Sandakan, Nuwan Pradeep have all been retained in the Test squad, despite not playing a game in New Zealand.