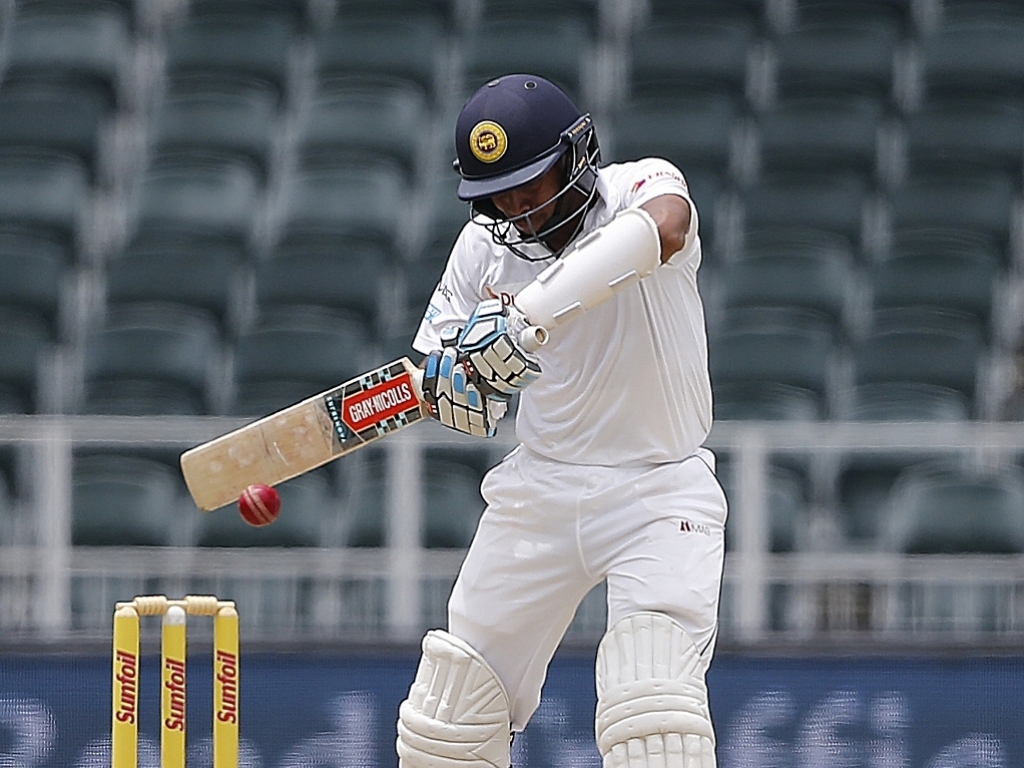 Sri Lanka’s chairman of selectors Graeme Labrooy has defended the axing of Kusal Mendis for the Test series in India, insisting the batsman still has age on his side.

The 22-year-old Mendis was hailed as the next big batting hope for Sri Lanka – following the retirements of Mahela Jayawardene and Kumar Sangakkara – when he made his Test debut in 2015 against the West Indies.

The right-hander underlined his potential when he stroked a classy 176 against Australia in Pallekelle last year but has now been axed due to poor form.

Mendis has not scored a half-century in his last six Test innings but Labrooy insists the selectors still see him as an important player for Sri Lanka in the future.

Labrooy told the Cricbuzz website: “We didn’t want to throw him to the deep end or to take him to India and leave him on the bench.

“Instead, what we tried to do was to let him play some domestic cricket, work on his game and regain his confidence.

“He is a confidence player. For him confidence is everything. He has got everything in his armoury. We don’t want a situation where he plays two more innings, gets two low scores and then drop him and destroy his confidence further.

“He has got age on his side and we want him to go onto become one of the greatest of the game. We want him to play for another ten years.”

Sri Lanka will play three Tests in India, starting at Eden Garden in Kolkata from 16 November.