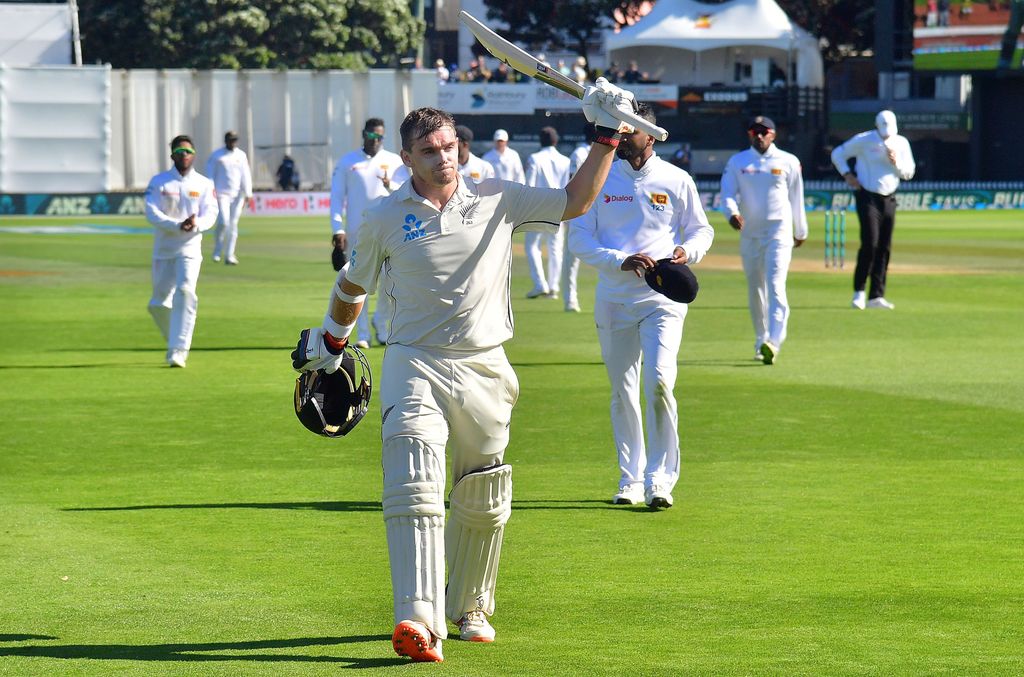 New Zealand opener Tom Latham put Sri Lanka’s bowlers to the sword with an unbeaten 264 before the visitors’ top order failed again to leave them on the verge of a big defeat after three days of the first Test in Wellington.

Latham carried his bat at the Basin Reserve and helped New Zealand to a mammoth total 578, a commanding first-innings lead of 296.

Seamers Tim Southee and Trent Boult then combined to remove Sri Lanka’s top order, reducing them to 20 for three at stumps on day three.

Boult dismissed opener Danushka Gunathilaka on three, while Southee removed Dimuth Karunaratne for 10 and Dhananjaya de Silva for a duck, adding to his six wickets in the first innings

However, the day belonged to Latham, who resumed the day on of 121, and went on to hit the sixth highest Test score by a New Zealander and the highest this year by a batsman in the longest format.

New Zealand skipper Kane Williamson helped the Black Caps reach their imposing total with a sparkling 91 on Sunday, while Ross Taylor and Henry Nicholls both reached 50.

Paceman Lahiru Kumara was the best of the Sri Lanka attack that struggled on a flat wicket in Wellington, taking 4/127.