Sri Lanka to face Scotland ahead of 2019 World Cup 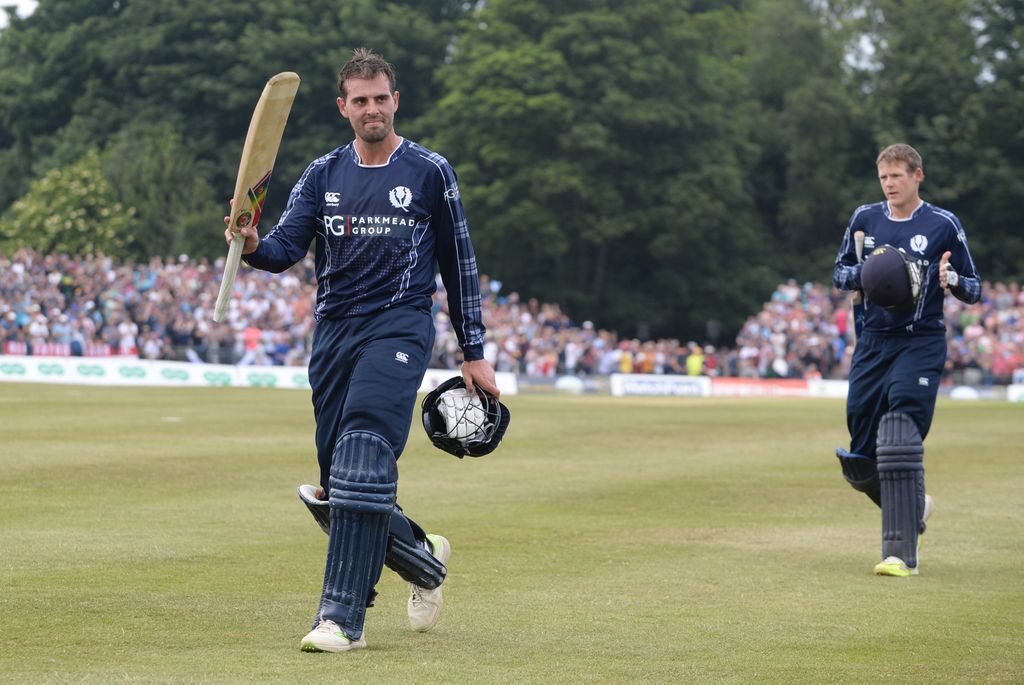 Sri Lanka will prepare for the 2019 World Cup by playing two ODIs in Scotland against the home nation, Cricket Scotland has confirmed.

The Asian side last played against Scotland before the 2017 Champions Trophy when the teams faced each other in two unofficial 50-over matches.

Scotland upset their more illustrious opponents in the first match but Sri Lanka took the honours in the second game.

Scotland captain Kyle Coetzer said: “There is nothing better that playing cricket at home in front of a full house of Scottish fans and we are determined to continue to improve on our recent performances.

“We will be well prepared for these matches and go out to win.

“We are really excited to be playing these ODIs versus another Full Member. Following our 1-1 draw in the 50-overs series last year, it will be a real challenge for us to go one better and win this ODI series.”

The last official ODI between the teams was in 2011 when Scotland were skittled out for just 101 and lost by 183 runs.