Mathews: Attitude and intensity was superb 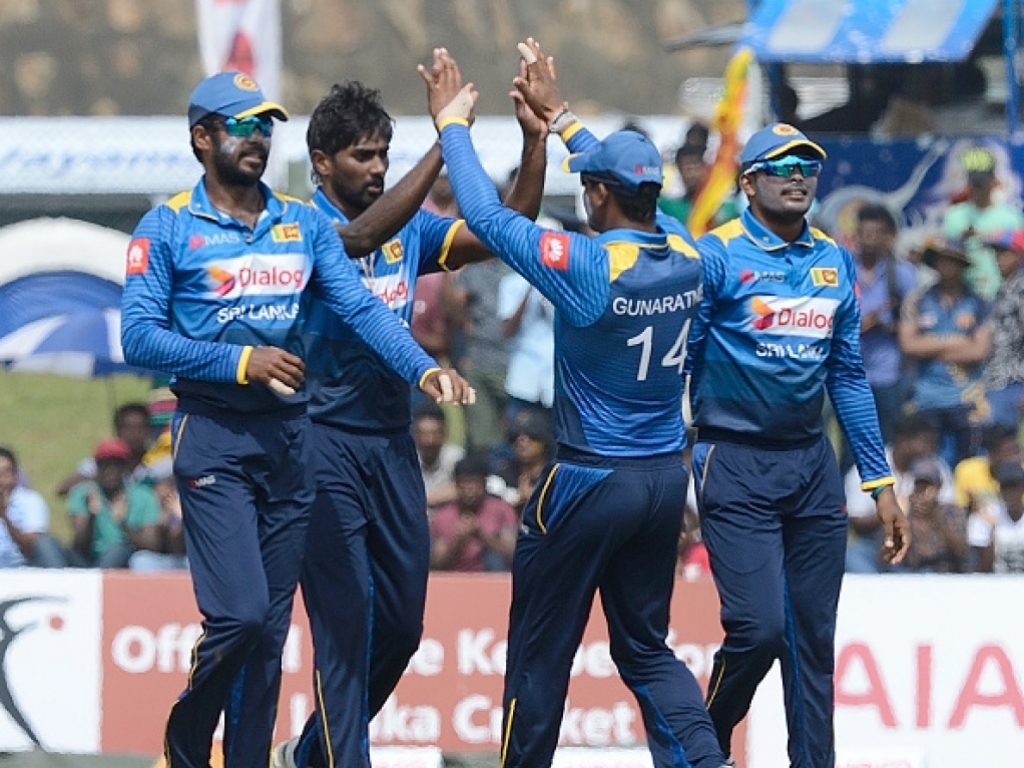 Sri Lanka captain Angelo Mathews said his side’s “attitude and intensity was superb” as they bounced back to beat Zimbabwe by seven wickets in Galle to level the five-match series at 1-1.

After going down in a shock loss in the first ODI on Friday, the home team bowled their opponents out for just 155 with left-arm spinner Lakshan Sandakan taking 4/52 and 19-year-old debutant Wanidu Hasaranga snaffling a hat-trick.

The hosts had no problem in knocking off the runs as the skipper himself was there at the end with top-scorer Upul Tharanga, who made an unbeaten 75.

Mathews said after the game: “I wouldn’t call it a clinical performance. We still dropped catches. The attitude and intensity was superb, though.

“We just need to regroup, and it was great effort from the boys. Sandakan was absolutely brilliant, so was Wanidu. Credit should go to the selectors to pick him. I, honestly, haven’t seem him much.

“Chasing a modest total, is not easy if you lose a couple of wickets early on. We can’t thank Upul Tharanga enough. He has moved up and down the order to accommodate others. He has been an unlucky player. Can’t thank him enough.”

The third ODI takes place in Hambantota on Thursday.