Home Countries Sri Lanka Mathews: No one really expected us to win

Mathews: No one really expected us to win 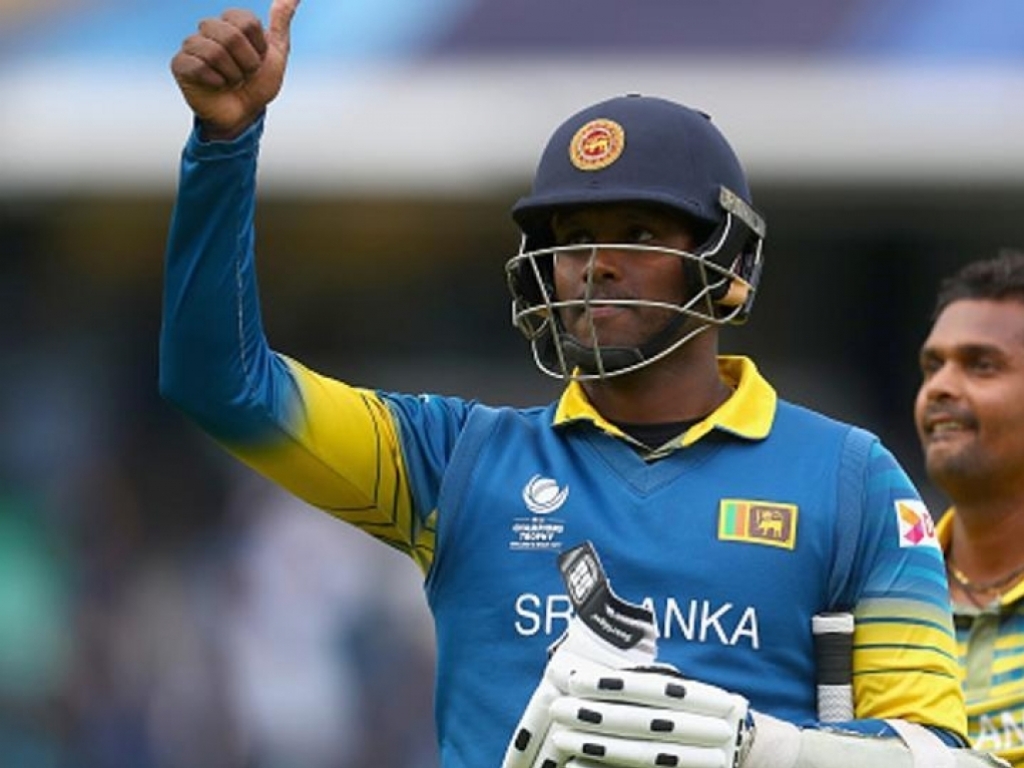 Sri Lanka captain Angelo Mathews hailed is team’s stunning victory over India at the Champions Trophy on Thursday, dedicating the win to his country’s supporters.

Coming into the match as heavy underdogs, Sri Lanka chased down a a daunting target of 322 to win by seven wickets with more than an over to spare.

The win means Sri Lanka now face a virtual quarter-final against Pakistan in Cardiff on Monday.

Mathews said after the game: “It was a very important game for us. You know, no one really expected us to win.

“That took a lot of pressure off ourselves, and we just went out there, expressed ourselves and you can see what we can do when we play with a lot of freedom.”

India’s supporters outnumbered the Sri Lankans in the stands but it was the winning team’s fans that made the most noise at the end of the game.

The Sri Lanka skipper was happy they could bring some joy to their nation after lives were lost in a devastating flood last week.

Speaking about the Sri Lanka band that played in the stands, Mathews said: “That’s our trademark, papare. They come wherever we play. The Sri Lankan people like to have fun.

“It was very pleasing for us to give them a win because we had some terrible times in the recent past, especially with losing a lot of lives for floods, and we are very grateful that we could give them a smile.

“It was like playing a World Cup Final. It was so noisy and a great atmosphere. We all know that all the Indians travel, and they’re right behind their team.

“I must thank all the Sri Lankan supporters that came out here. Even though it was little numbers, it was fantastic support for us. We really thank all of them.”