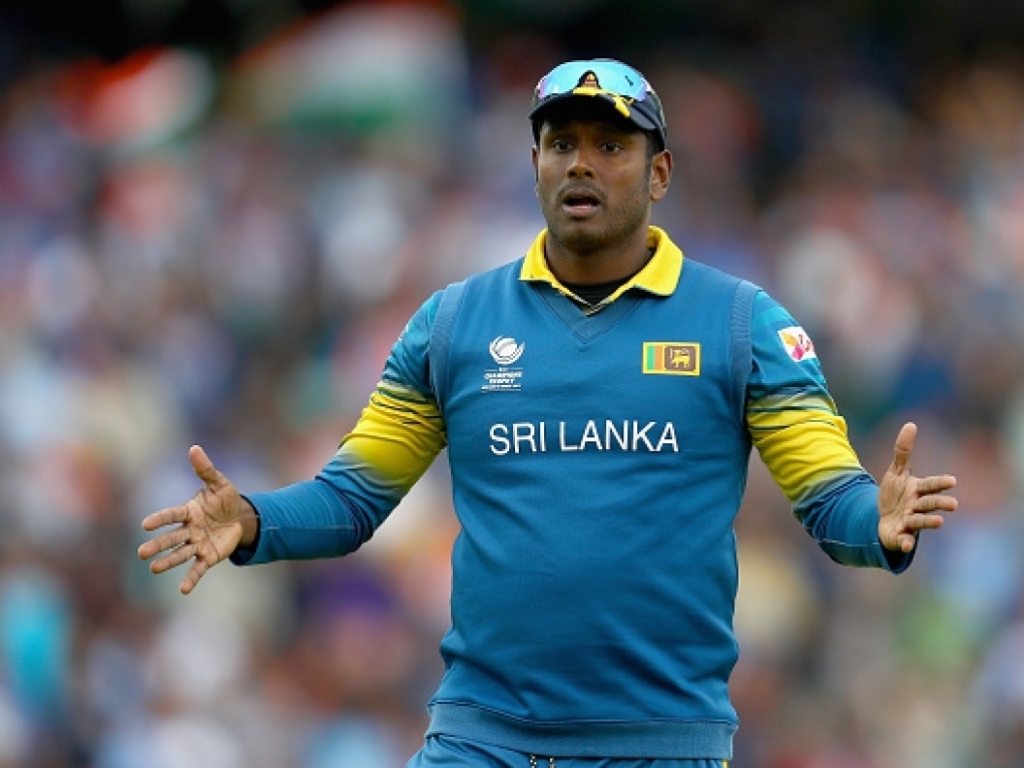 Sri Lanka captain Angelo Mathews rued his side’s missed chances as they bowed out of the Champions Trophy after going down to a narrow three-wicket defeat against Pakistan in Cardiff on Monday.

After being sent in to bat under cloudy skies in Wales, Sri Lanka were bundled out for just 236 but fought back strongly with the ball, reducing their opponents to 162/7 after 30 overs.

It was only an unbeaten record eighth-wicket stand between captain Sarfraz Ahmed (61*) and tailender Mohammad Amir, worth 75, that saw Pakistan over line in a tense finish.

However, that was not the full story as Sarfraz was dropped twice off the bowling of Lasith Malinga with Pakistan still some way off the target.

The first was simple chance that Thisara Perera spilled at mid-off while sub fielder Seekkuge Prasanna let another chance slip at square-leg not long after.

Even though they missed out on a last-four berth, Mathews was still proud of his young side in a tournament where they lost to South Africa in their opener but beat India in a record chase in their second match.

Mathews said after the game: “It was a bit of a funny wicket. We hadn’t got the runs on the board but we knew we could defend this. And the bowlers did their job, but we didn’t hold on to our catches.

“Proud of the boys. Even though we only had 236 to defend, they gave it their all. Unfortunately, we missed a few chances. In a big tournament like this, they fought hard an inexperienced team. I’m proud of them.

“A see-saw kind of a game. Credit should go to Pakistan. They held their nerves and are deserved winners.”