Home Countries Sri Lanka Mathews: We just want to take it one game at a time

Mathews: We just want to take it one game at a time 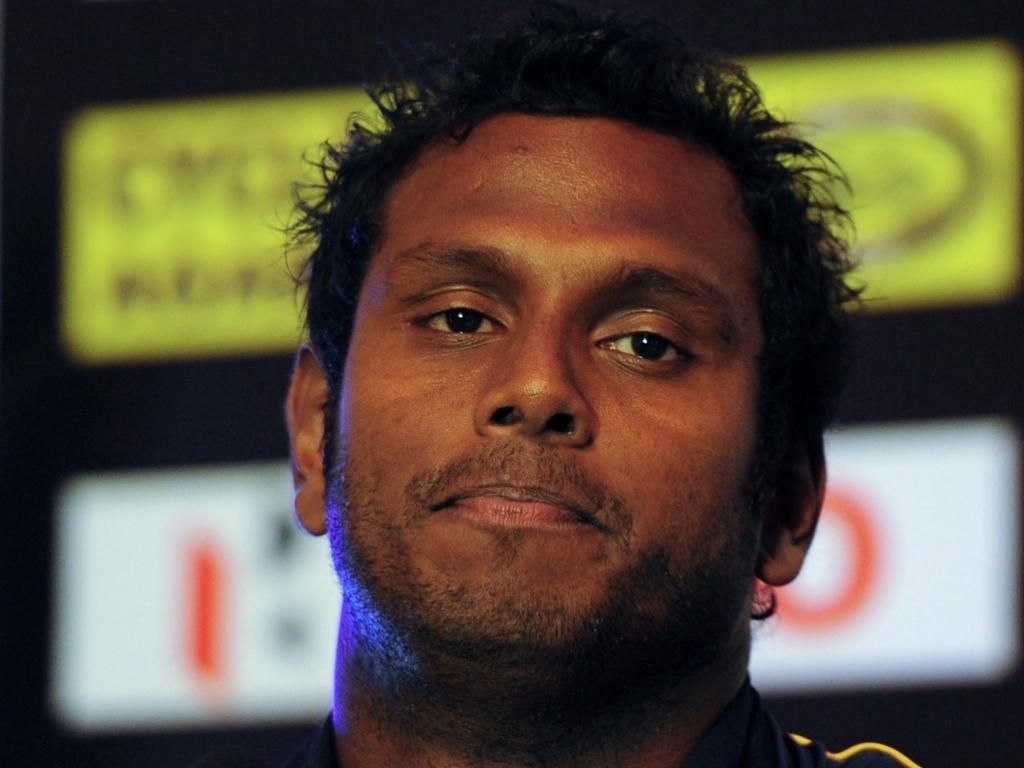 Sri Lanka captain Angelo Mathews has warned his team to not look to far ahead as they prepare for their vital Champions Trophy clash against Pakistan in Cardiff on Monday.

After losing their opening game of the tournament to South Africa, Mathews and his team are high in confidence after chasing down a record target to beat India in their second match.

Standing between Sri Lanka and a last four berth is Pakistan, who themselves are in the running for a knockout spot at the competition after beating South Africa.

Mathews though is only focusing on their next opponents, saying his team must stay in the moment.

The Sri Lanka skipper said at his pre-match press conference on Sunday: “We are not trying to get too far ahead. We just want to take one game at a time.

“We’re not thinking about the semi-final as of now. We’re just taking on Pakistan tomorrow.

“We’ve got to play really good cricket to beat them, and we all know that they’re a very dangerous team.”