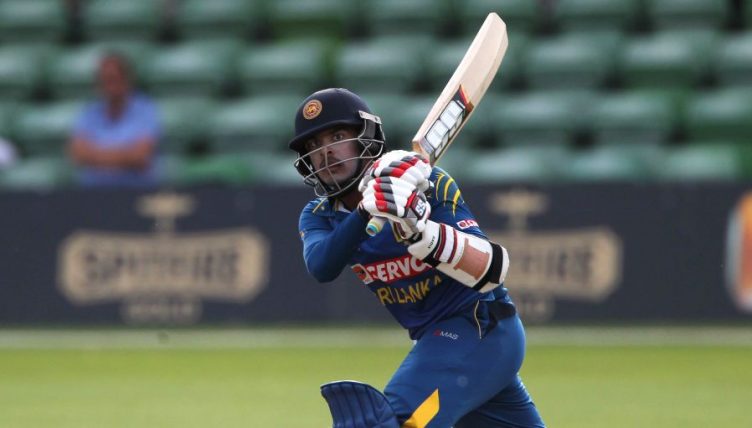 Perera became only the second man ever to score a double double after Kent’s Arthur Fagg did it back in 1938 in a match against Essex.

Batting for Colombo’s Nondescripts Cricket Club, who he captains, Perera scored 201 and 231 against Sinhalese Sports Club.

Former Test players Dhammika Prasad and Sachithra Senanayake were in the Sinhalese bowling attack against Perera as the match ended in a draw.

Nondescripts first innings score of 444 was bettered by 38 runs by their opponents before the hosts posted another huge score of 579/6 in their second innings, with the match ending in a tie.