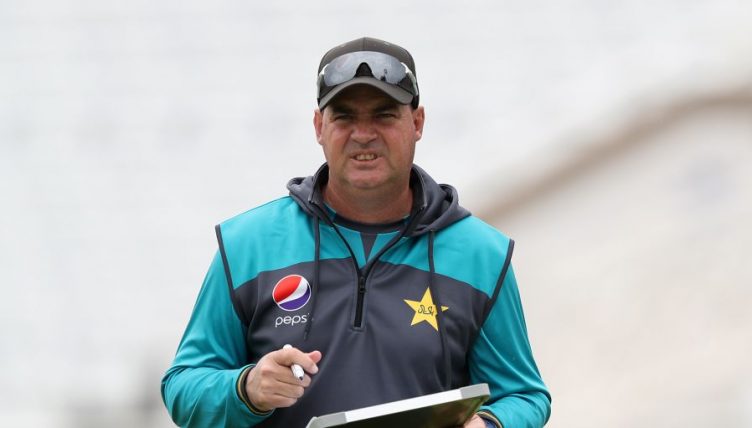 The 51-year-old will be supported by former Zimbabwe batsman Grant Flower, who will be national team batting coach.

David Sekar and Shane McDermott will be bowling and fielding coach respectively for Sri Lanka under Arthur.

Arthur helped South Africa to top spot in the ICC Test rankings during his five years at the helm before spells with Australia and Pakistan.

During his time with Pakistan, the experienced coach led them to ICC Champions Trophy success in 2017.

The first assignment for Arthur will be a short winter tour of Pakistan, with the first of a two-Test series set to begin on Wednesday.

Sri Lanka will then travel to India in January for three Twenty20s and England visit in March for two Tests to conclude a challenging few months for the new man in post.