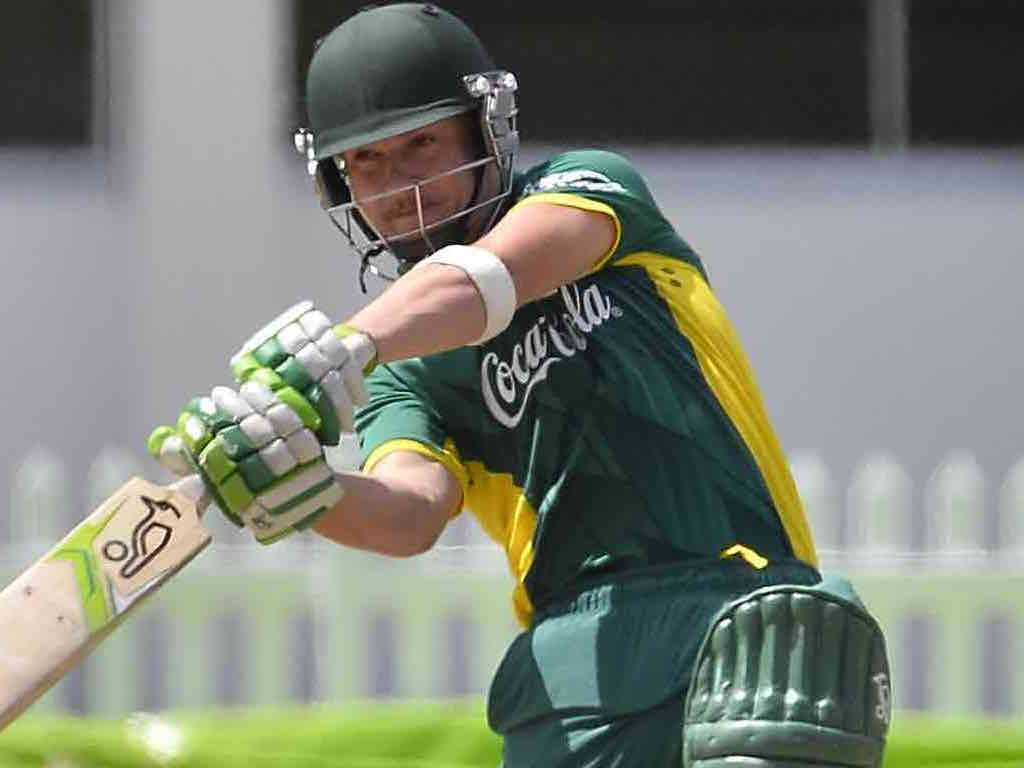 The South Africa Emerging team had a disappointing end to a tough tour as they suffered a two-wicket defeat at the hands of the hosts in the third and final One-Day match in Colombo on Tuesday.

Half-centuries from Matthew Breetzke (97) and Ryan Rickleton (61) proved to be in vain as the home side claimed victory thanks to an all-round performance from Asela Gunaratne to clinch the series three-nil.

The defeat came on the back of back-to-back losses where the tourists lost by 215 runs and five wickets in the first and second match respectively.

In today’s match, South Africa posted a competitive 267 before they were bowled out after 47.5 overs. Breetzke and Rickleton’s 87-run, third-wicket stand provided the momentum during the innings. Breetzke, who walked in with his side on 64/2 after the dismissal of openers Jiveshan Pillay (11) and captain Tony de Zorzi (33), looked confident hitting four boundaries and two sixes for his 103-ball 97.  Gregory Mahlokwana (36) was the only other batsman to reach double figures as the visitors suffered a lower-order collapse, going from 256/7 to being bowled out for just under 270. 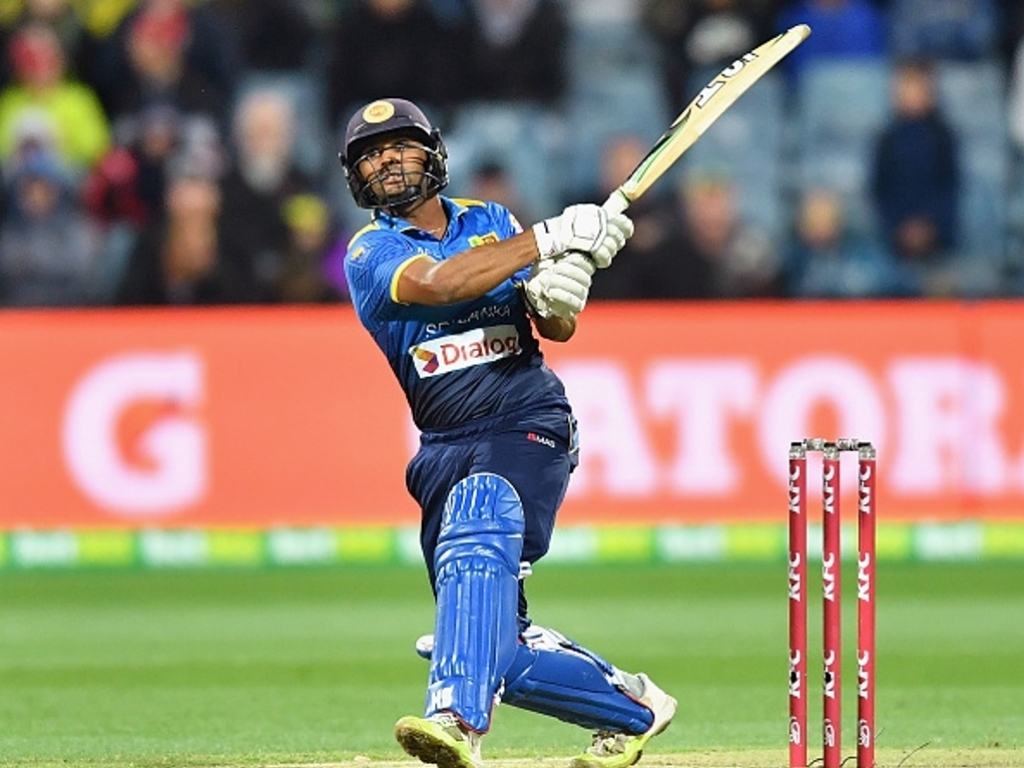 Asela Gunaratne was the pick of the home side’s bowlers, taking 4/30 as they dismantled the visitors.

Tasked with chasing 268 for victory, Sri Lanka suffered two early setbacks. Mahlokwana (1/53) and Eathan Bosch (1/53) struck in the space of three deliveries dismissing the openers and leave them on 40/2 after 8.2 overs. This prompted the introduction of Charith Asalanka (69) and Kamindu Mendis (54) who put on 94 runs stand to help rebuild their innings before Kagiso Rapulana (1/21) made the next breakthrough removing Mendis. That dismissal did little to slow down the hosts however as Gunaratne (57) joined Asalanka in the middle for another near hundred-run partnership, edging their side towards victory.

Nandre Burger (1/49) and Lutho Sipamla (1/43) also chipped in with a wicket each but Jehan Daniel (26*) and Kasun Madushanka (10*) stood strong at the crease and saw Sri Lanka over the line with seven deliveries to spare.

Breetzke ends the series as his side’s top-scorer with 180 runs in three innings, second to only Sadeera Samarawickrama (234).