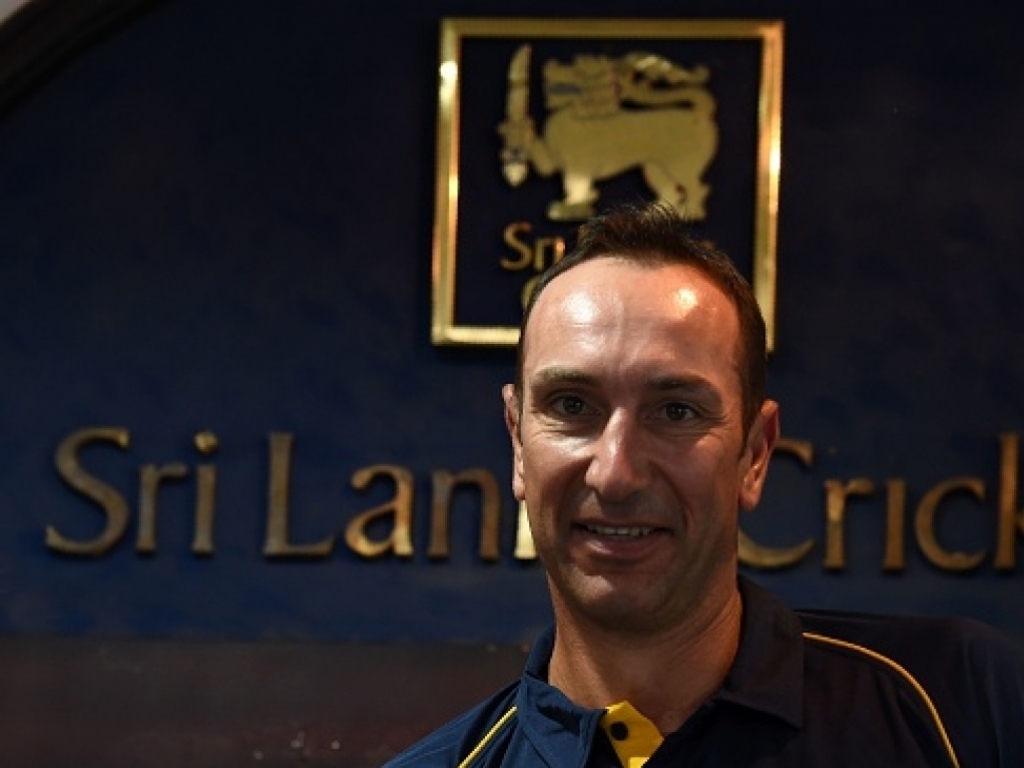 Ford stepped down over the weekend after Sri Lanka failed to get past the group stages at the Champions Trophy in the UK.

ALSO READ: Jayawardene not ready to take over from Ford

According to Cricinfo, Sri Lanka Cricket (SLC) president Thilanga Sumathipala said Pothas will stay as head coach until the end of  the India tour.

Pothas played three ODIs for the Proteas in the year 2000, stepping in for an injured Mark Boucher, and had a long and successful career with English county side Hampshire.

Meanwhile, Sri Lanka have picked the uncapped batsman, Wanidu Hasaranga, in their 13-man squad for the upcoming five-match ODI series against Zimbabwe.

The 19-year-old Hasaranga has only played 12 first class matches, scoring 775 runs, and was included in a squad that will be captained by Angelo Mathews.

The first two ODIs with Zimbabwe will be at Galle with the remaining three 50-over games at the refurbished Hambantota Stadium.

The only Test match of the tour will be at the Premadasa Stadium in Colombo starting July 14.