Home Countries Sri Lanka Cremer: The pressure is all on Sri Lanka

Cremer: The pressure is all on Sri Lanka 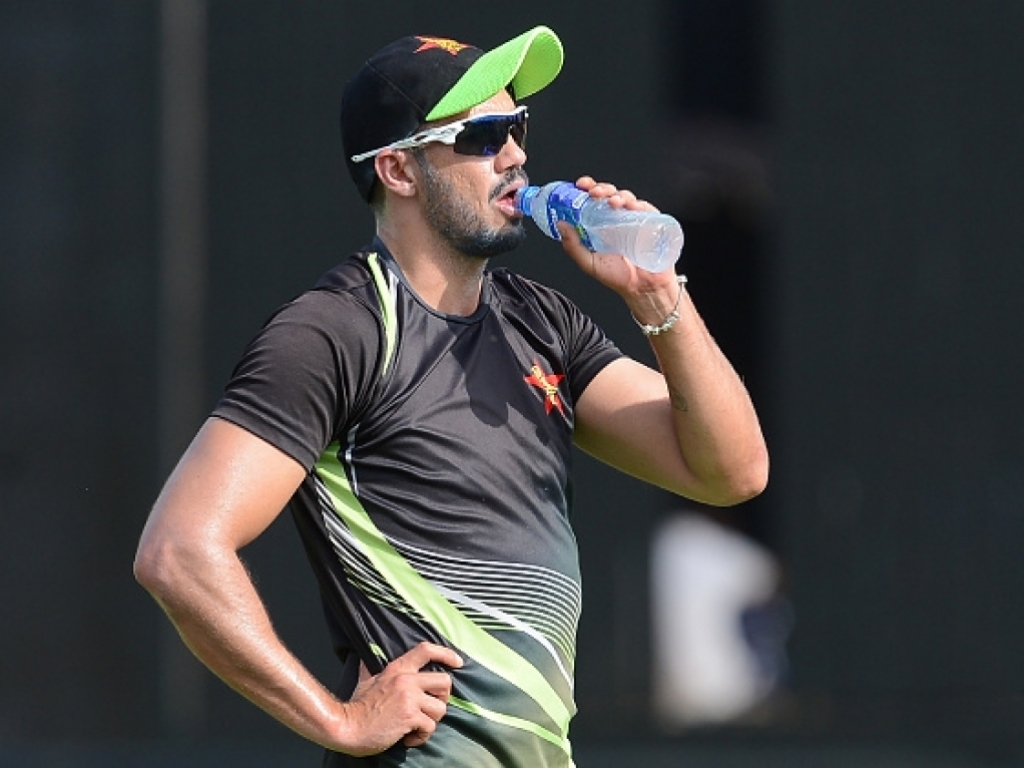 Zimbabwe Graeme Cremer says his team have already exceeded expectations on their tour to Sri Lanka and all the pressure will be on the hosts in the deciding ODI in Hambantota on Monday.

The five-match series is locked at 2-2 after the African side won by four wickets in the penultimate game on Saturday.

Zimbabwe also comfortably chased down a target of more than 300 in the first match in Galle and Cremer says his team’s confidence is high going into the clash.

The Zimbabwe captain said: “The pressure is more on them because they expected to beat us. We won’t take any pressure into the final game. The confidence is pretty high for us.

“I think we have performed above what people had expected. Sri Lanka is always a hard place to tour. It’s hard to get games off the Sri Lankans here. I would say it is unexpected.

“They play so well at home and are a very hard team to beat here. So credit to our guys for sticking with it in a tough series.”

After the ODI series the teams will also play a one-off Test in Colombo starting on Friday.