Pradeep ruled out of second Test against India 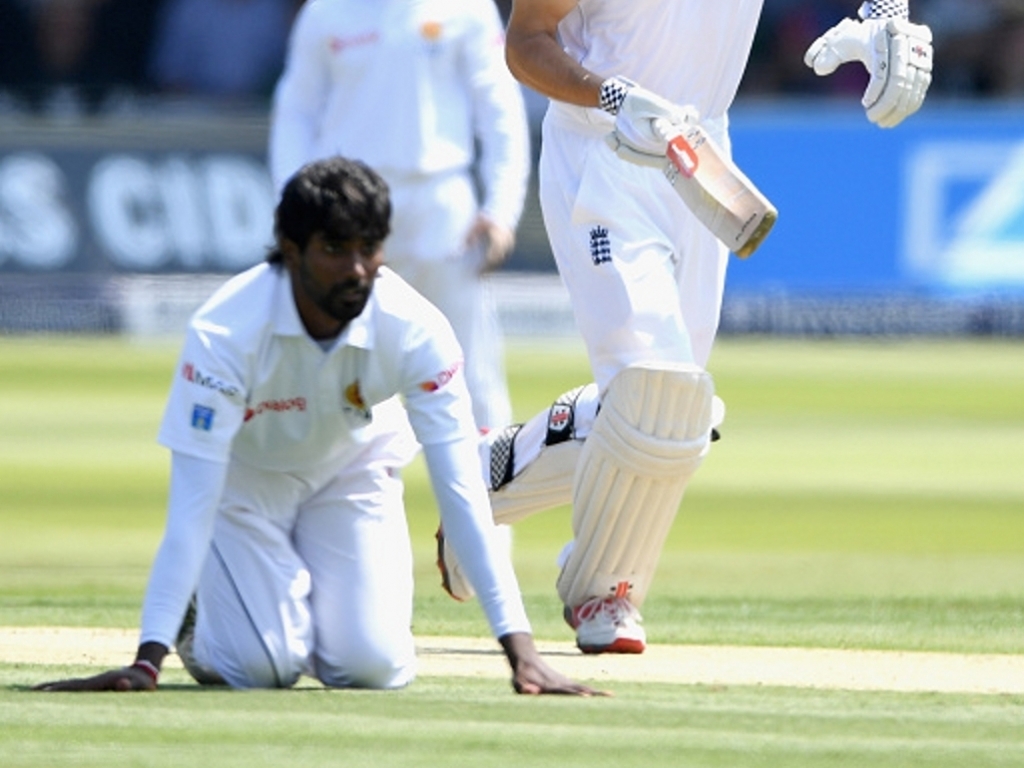 Sri Lanka received more bad news on Friday when seamer Nuwan Pradeep was ruled out of bowling for the rest of the ongoing second Test against India in Colombo.

Pradeep left the field late on the first day after bowling 17 overs, complaining of a hamstring niggle and it was confirmed early on day two that he would not bowl for the rest of the Test but will bat.

India went on to post a commanding 344/3 at stumps on Day one at the Sinhalese Sports Club Ground.

The news will come as a big blow to the home team as Pradeep was the only seamer selected in the starting team for the second Test as Sri Lanka opted to go into the game with three spinners.

The 30-year-old was also one of the few positives hosts could take out of their massive defeat in the first Test in Galle, the paceman having taken six wickets in the first innings.

The injury added to Sri Lanka’s injury and illness woes in this series. Allrounder Asela Gunaratne broke his thumb in the Galle Test and was ruled for the rest of the three-match series.

Captain Dinesh Chandimal missed the first Test after being diagnosed with pneumonia and is only playing in this game after the ICC gave him a special exemption to his inhaler.

The third and final Test of the series starts in Pallekelle on 12 August.