On This Day in 2010: Muttiah Muralitharan first bowler to take 800 Test wickets 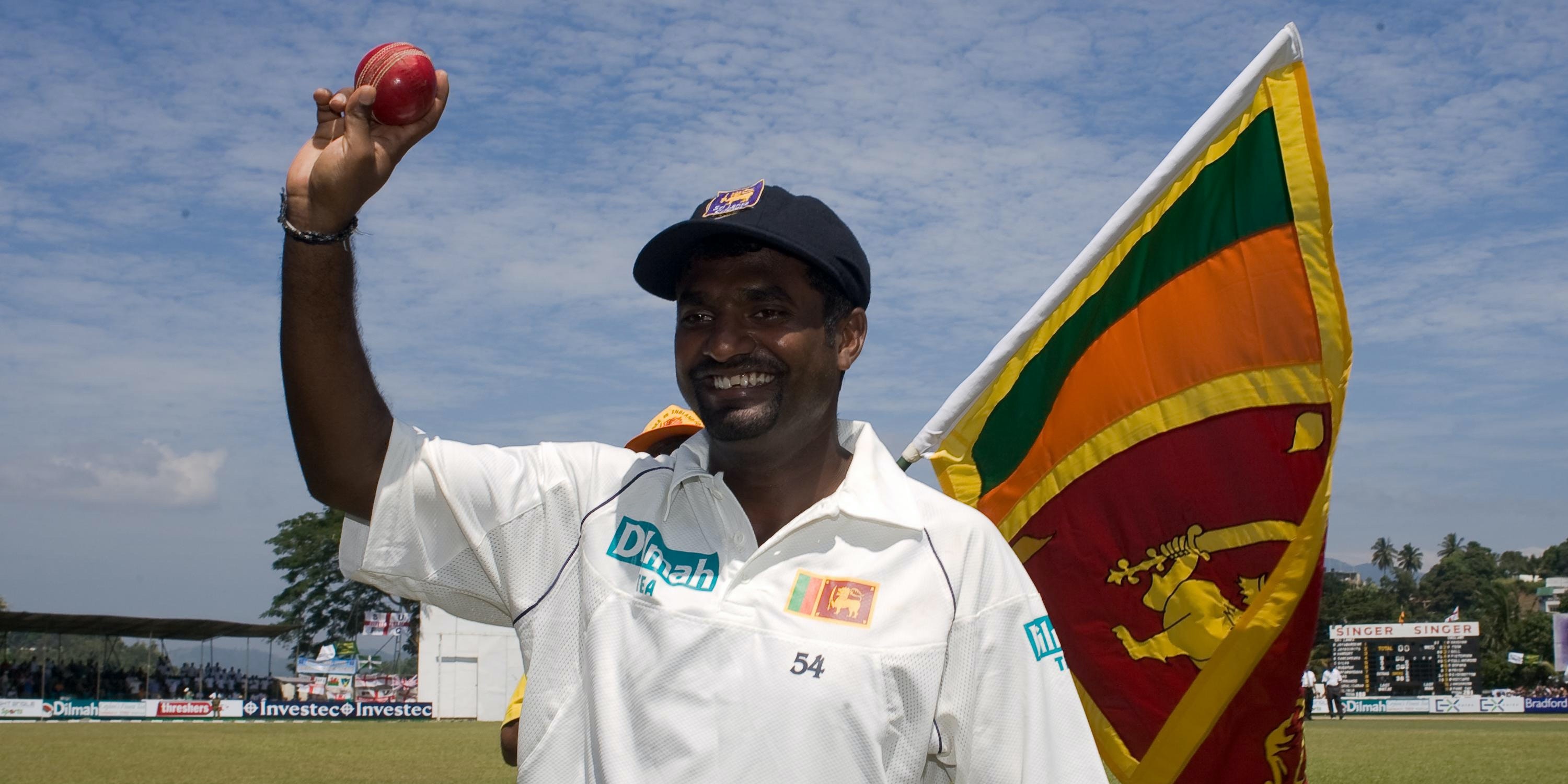 Having already announced his retirement from the game, Muttiah Muralitharan claimed his 800th Test wicket with his last-ever delivery on July 22, 2010.

In his 133rd and final Test, Murali starred in Sri Lanka’s 10-wicket win over India at Galle, with match figures of eight for 191.

No other cricketer has broken the 800 mark before or since, with Shane Warne second on the list, with 708.

Here, the PA news agency takes a look back at the spin bowler’s career.

On August 28, 1992, a 20-year-old Murali made his debut against Australia, taking three for 141, with Craig McDermott as his first Test wicket. The Sri Lankan then went on to play a major role in his side’s victories over England and New Zealand in 1992 and 1993.

Having been born with a bend in his arm, Murali’s action was called into question a number of times during his career. In his 22nd Test match, in 1995 Murali was no-balled by umpire Darrell Hair seven times for a suspect action during the Boxing Day Test match at the MCG, the ICC investigated his action before clearing him. In 2004, his doosra was outlawed after being reported by umpire Chris Broad and undergoing more tests.

Arguably the two best spin bowlers ever to have played the game, comparisons have often been drawn between the pair. Murali finished his career with 92 more Test wickets than Shane Warne, with a lower average of 22 compared to the Australian’s 25.

The pair struck up an unlikely friendship when Murali was playing for Lancashrie alongside the English all-rounder. In fact the duo reportedly had an agreement when if playing against each other, Flintoff would not bowl a bouncer, and Murali in turn would not bowl his doosra.