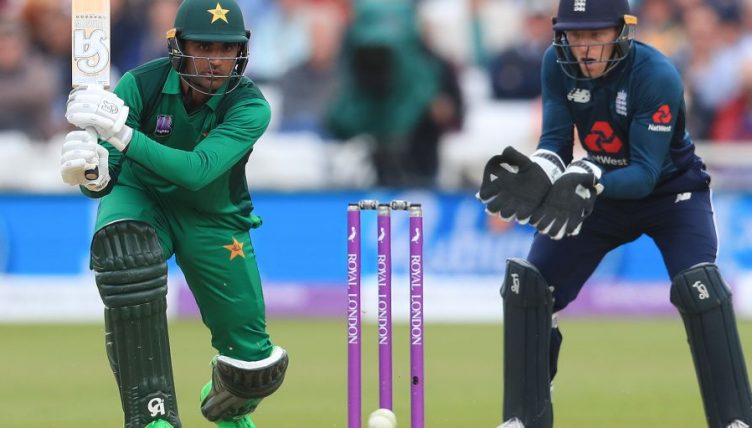 Pakistan beat Sri Lanka by five wickets under the lights in Karachi to secure victory in their one-day international series.

With the first match having been abandoned because of heavy rain, Pakistan were out to build on Monday’s 67-run victory and secure momentum going into the Twenty20 fixtures in Lahore.

Sri Lanka opener Danushka Gunathilaka had hit a career-best 133, coming at nearly a run a ball, as the tourists posted 297 for nine.

However, Pakistan’s first-wicket pair responded with Fakhar Zaman making 76 and Abid Ali 74, while Haris Sohail (56) then weighed in with his own half-century to see them past the victory target in 48.2 overs.

Sri Lanka had won the toss and batted first on a flat pitch at the National Stadium, only for Avishka Fernando (four) to fall cheaply early on.

Gunathilaka was then supported by captain Lahiru Thirimanne (36) and debutant Minod Bhanuka (36) before finally being dismissed in the 45th over, one of three wickets for paceman Mohammad Amir.

However, Pakistan then set about a rapid reply to put on 123 for the opening wicket.

Despite two wickets for Nuwan Pradeep in consecutive overs, with Babar Azam out for 31, the determined tourists went on to make 299 for five as Iftikhar Ahmed finished 28 not out.