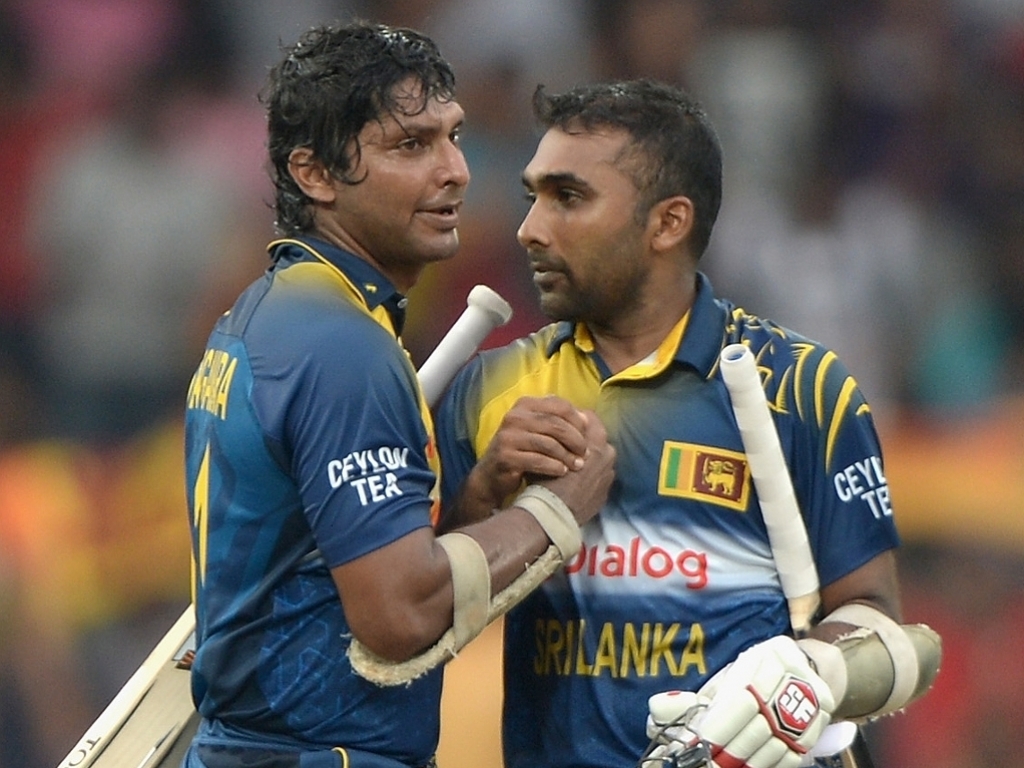 Former national team captains Kumar Sangakkara and Mahela Jayawardene are set to reunite on a committee aimed at improving Sri Lanka cricket, according to reports in the country.

Sangakkara and Jayawardene, both considered legends of the game, will join former teammate Aravinda de Silva on a committee that will recommend corrective measures to Sri Lanka sports minister Dayasiri Jayasekera.

Sri Lanka were recently whitewashed by India in all formats of the game on home soil and also lost an ODI series against Zimbabwe for the first time.

The selection panel, headed by former opening batsman Sanath Jayasuriya, has already been forced to resign because of the team’s poor performances over the last 12 to 18 months.

The results have seen fans venting their anger at the team with supporters demonstrating at venues after losses against India.

Jayawardene has already recommended an overhauling of the domestic club championship where he believed there are too many mediocre sides lowering the standard of the competition.