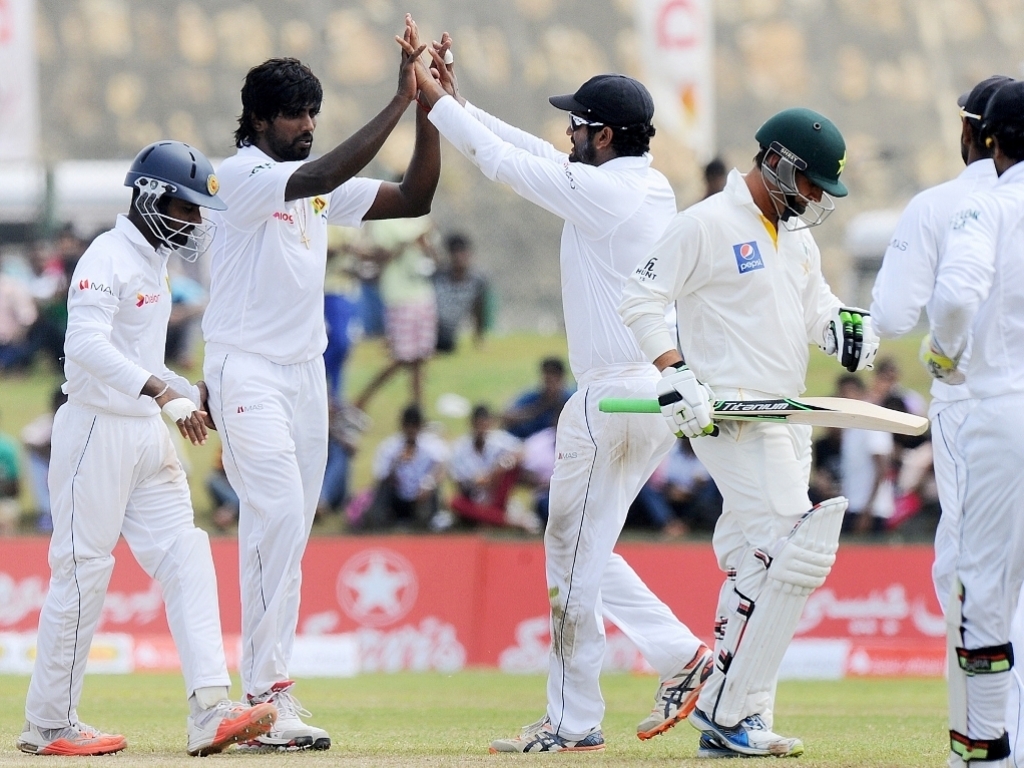 Nuwan Pradeep and Dhananjaya de Silva were recalled to Sri Lanka’s squad for the first Test against India, starting in Galle on Wednesday.

Seamer Pradeep has been sidelined for the last two weeks because of a hamstring niggle and replaces Dushmantha Chameera from the 15-man squad that beat Zimbabwe.

Dhananjaya, a batting allrounder, replaces new Test captain Dinesh Chandimal, who was diagnosed with pneumonia and will miss the opening Test of the three-match series.

Although he has yet to play international cricket in any format, Pushpakumara has been one of the outstanding performers on Sri Lanka’s domestic circuit, boasting a bowling average of 19.95 after 99 first-class games.

It has already been confirmed that veteran spinner Rangana Herath will lead the side in the first Test against India in the absence of Chandimal.