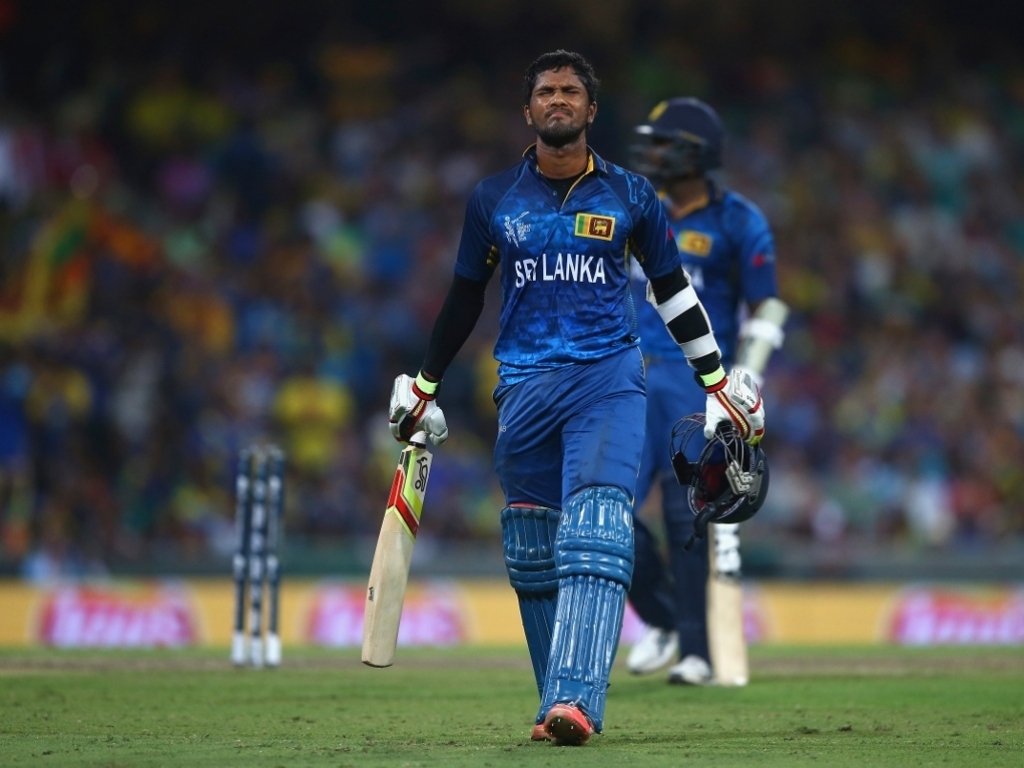 Sri Lanka have called up Dinesh Chandimal and Lahiru Thirimanne into their ODI squad for the final three matches against India after captain Upul Tharanga was banned for the next two games by the ICC for a slow over rate offence.

The hosts were found to be three overs short in the second ODI in Kandy on Thursday as India won the game by three wickets to go two-nil up in the five-match series.

Match Referee Andy Pycroft imposed the ban on Tharanga, who also suffered a similar fate in the Champions Trophy tournament in June while he was a stand-in skipper for Angelo Mathews.

Chandimal, who is Sri Lanka’s Test captain, was a surprising omission from the original squad and is expected to take Tharanga’s place at number four in  the batting order.

The 28-year-old Thirimanne has played in 107 ODIs and will provide experience to the batting group, although his last international appearance in the 50-over format came in January 2016.

The Sri Lanka selectors have not as yet said who will skipper the side in Tharanga’s absence.

The third ODI, which Sri Lanka must win to stay in the series, against India takes place in Kandy on Sunday.