Mathews: I’m fully fit to play as a batsman 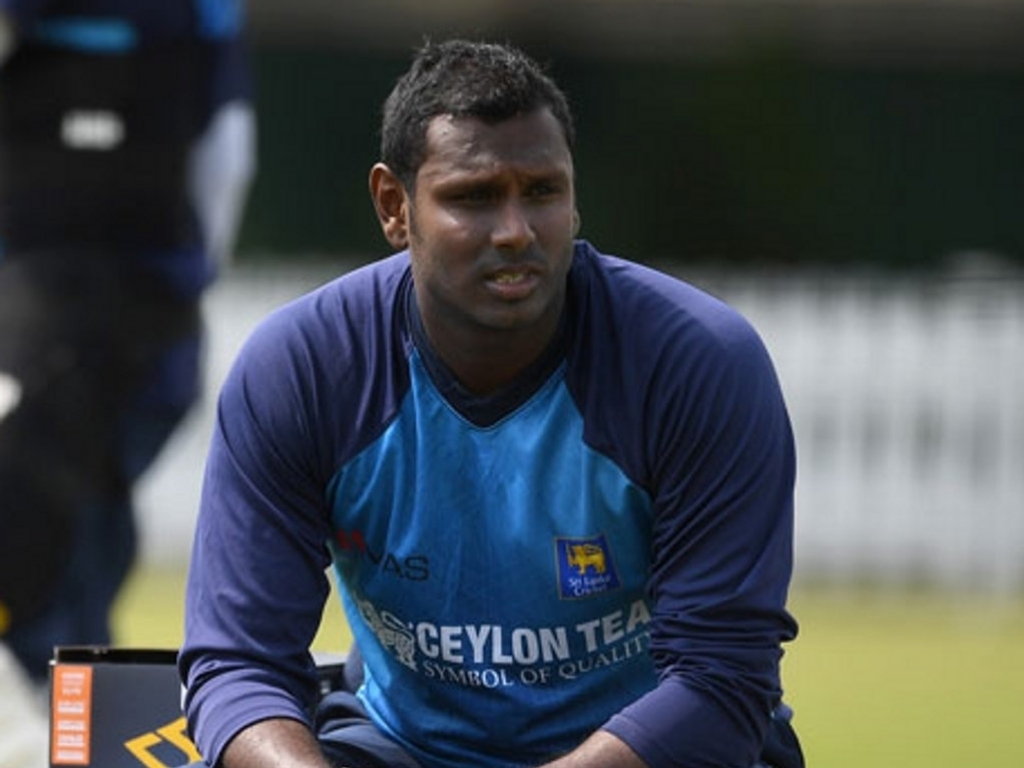 Sri Lanka captain Angelo Mathews has declared himself fit to play in his team’s next Champions Trophy game against India on Thursday, but only as a batsman.

Mathews missed his side’s first game in the tournament, a 96-run defeat against South Africa, with a calf injury but the skipper will lead his charges against their Asian rivals.

Although batting is his stronger suit, Mathews is one of the team’s most reliable bowlers but won’t deliver his full complement of overs should he be required.

Mathews told ThePapare.com: “The injury is much better now. I could have probably played the last game, but there was a chance of risk, so the management and the selectors decided that I shouldn’t play.

Mathews will probably come into the side to replace stand-in captain Upul Tharanga, who was suspended for two games for a slow over-rate against the Proteas.

Mathews explained “It is a big loss, and there’s no excuses. You need to try and support the captain on the field.

“Rather than him planning to bowl the 50 overs in that time, the others have to look after that and the captain has to get on with the game and make decisions in the middle.”