Captain Chandimal out of first Test against India 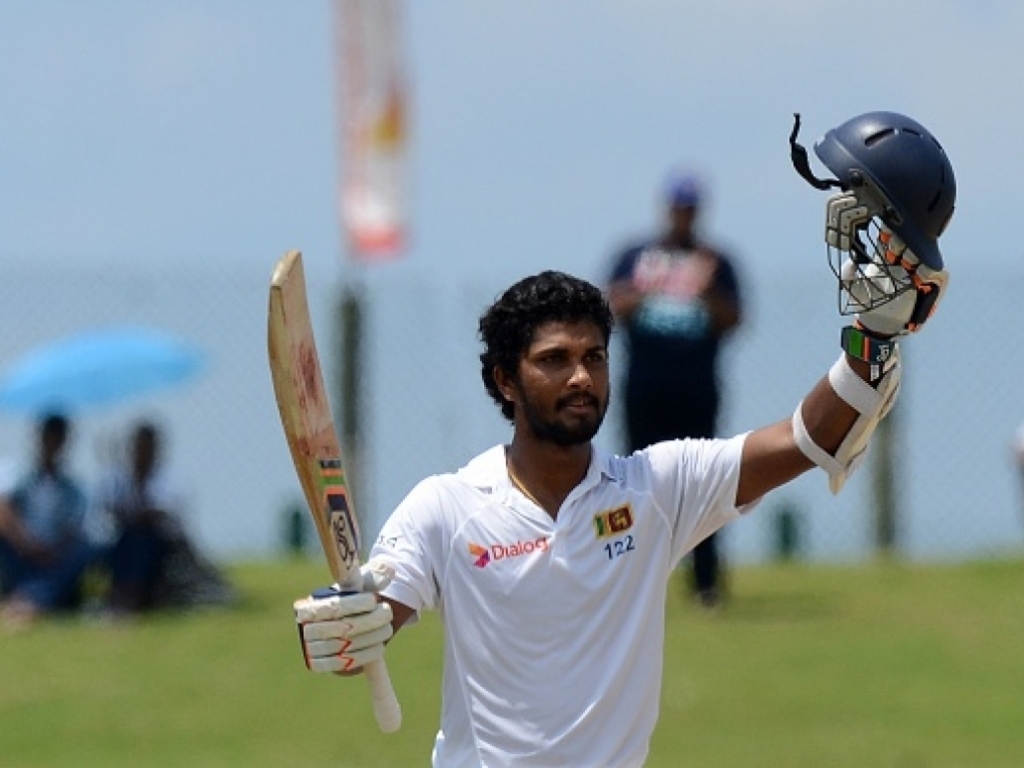 Sri Lanka captain Dinesh Chandimal will miss the first Test against India, starting in Galle on 26 July, after contracting pneumonia.

It is huge blow for the player as he was just recently named as permanent skipper of the Test side, replacing Angelo Mathews who is still a senior player in  the team.

Veteran left-arm spinner Rangana Herath is likely to lead the side for the first Test with Sri Lanka hopeful that Chandimal will be back for the rest of the three-match series.

Herath led the Test team against Bangladesh in March when Mathews was injured and his experience will see him get the nod ahead of newly appointed limited-overs captain Upul Tharanga.

Sri Lanka team manager, Asanka Gurusinha, said: “Most probably the captain is going to be Rangana, because for now it’s just one Test, and he has done the job before. But we haven’t worked everything out.”

The second Test against India is scheduled to start on 3 August in Colombo while the third and final game is set for 12 August in Pallekelle.