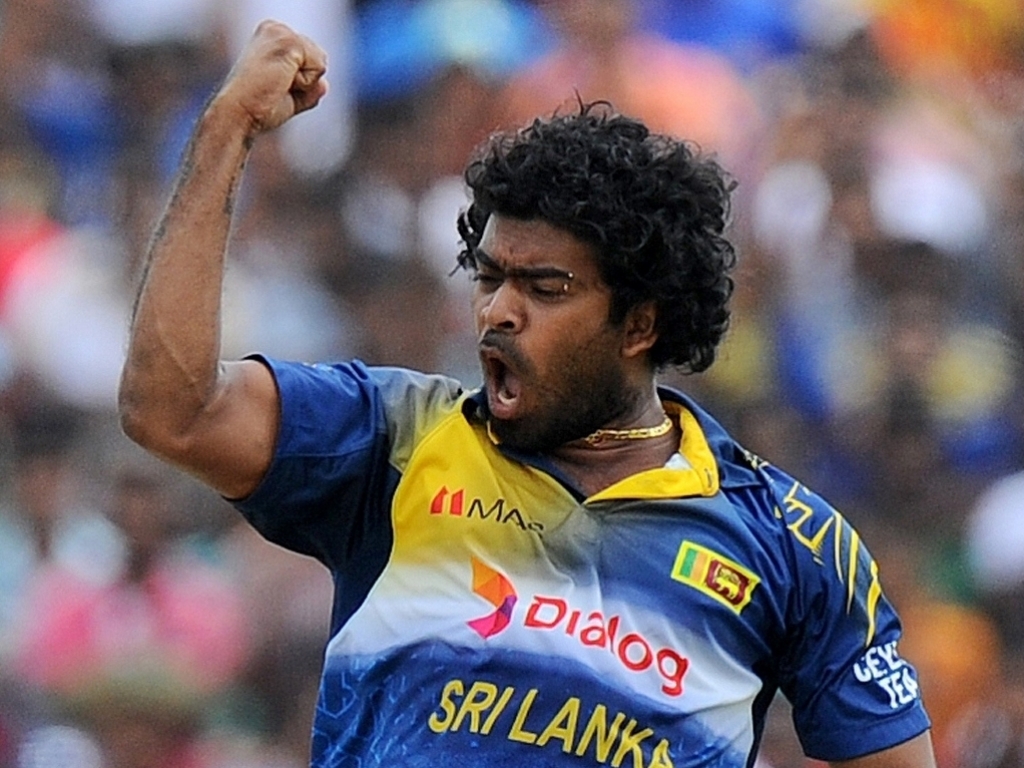 Sri Lanka will look to fast bowler Lasith Malinga to help turn their fortunes around as they prepare for the upcoming Champions Trophy in the UK.

The Asian side have struggled of late, suffering heavy drubbings in England and South Africa.

The 33-year-old Malinga though has missed most of the action as he has continued to be plagued by injuries.

But the paceman made a comeback and was part of the Mumbai Indians’ team as they won this season’s Indian Premier League.

The whole of Sri Lanka will be hoping that Malinga is 100% fit ahead of the team’s opening game in the global tournament against South Africa on Saturday.

Sri Lanka Cricket president Thilanga Sumathipala said: “His fitness is improving and we are hoping that he will be able to deliver the full quota of 10 overs (a match) in England.”

The Islanders also appointed former South Africa fast bowler Allan Donald as their bowling coach, and the ex-Proteas paceman has high hopes for his charges.

Donald said: “The Sri Lankan attack has what it takes to win the tournament. Sri Lanka has a lot of skills. A lot of leadership with the ball … what is there to be scared of?”