Mathews out of second Test against Pakistan 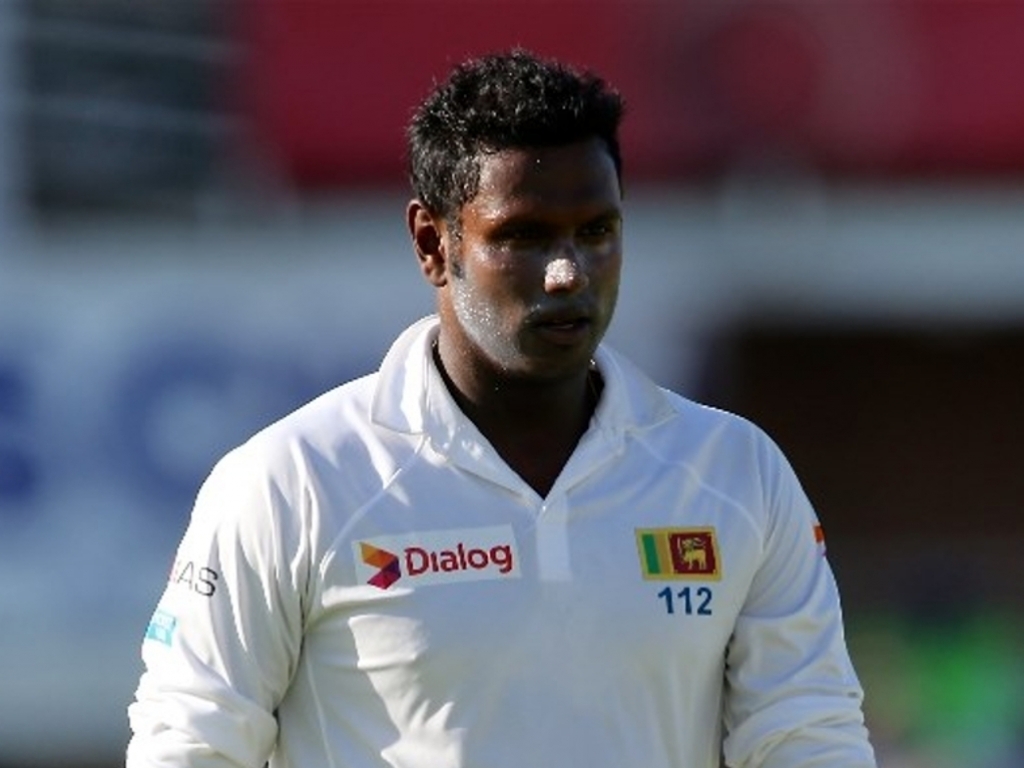 Sri Lanka’s Angelo Mathews has been ruled out of the second Test against Pakistan, starting in Dubai on Friday, after failing to recover from a calf injury.

Mathews sat out the first Test in Abu Dhabi, which Sri Lanka won by 21 runs, and was hoping he would recover in time for the second and final game of the series but to no avail.

This would be the third full Test series the allrounder has missed in the last 12 months.

Leg injuries kept Mathews out of a tour to Zimbabwe in October last year and he also missed the series against Bangladesh at home in January because of a hamstring tear.

Mathews’ replacement in the first game, Lahiru Thirimanne, failed to make an impact with scores of 0 and 7 and could be replaced by either Roshen Silva or Sadeera Samarawickrama, who would both be making their Test debuts if they get selected.

The Sri Lanka selectors will be hoping that Mathews will be fit for the five ODIs and three T20Is that follow Tests.