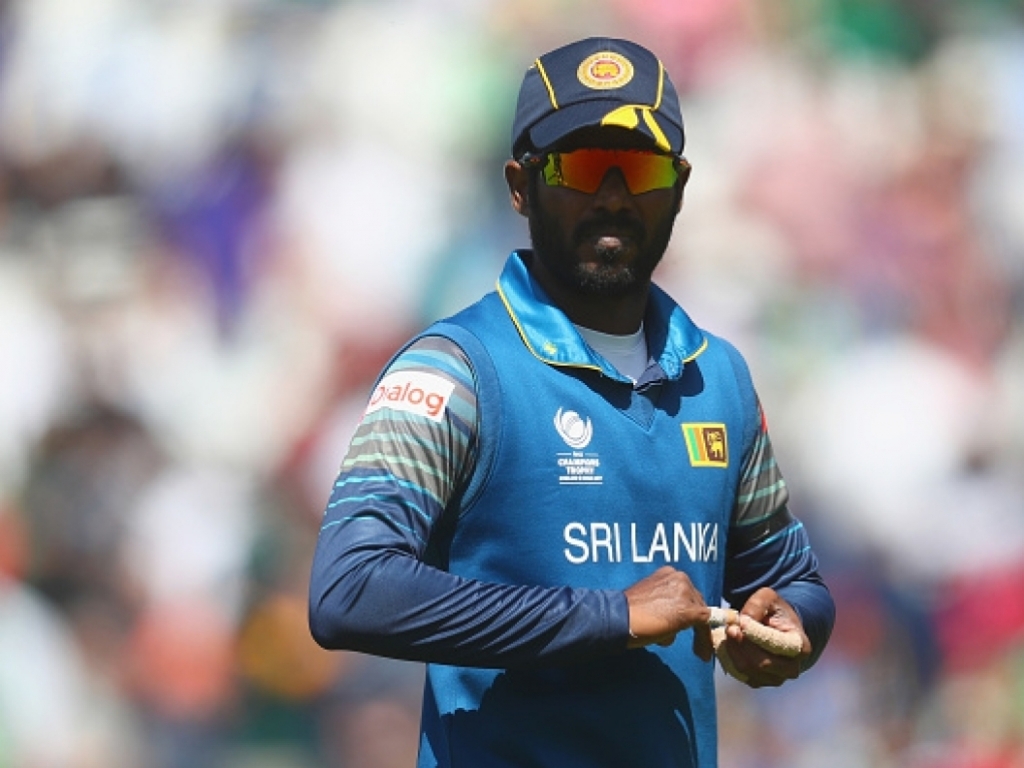 Sri Lanka captain Upul Tharanga said he was disappointed with his team’s batting exploits throughout the ODI series against India as the visitors completed a five-nil series sweep in Colombo on Sunday.

India beat their hosts by six wickets in the final game after Sri Lanka could only post 239 all out after Tharanga had won the toss and opted to bat first.

The home failed to get past a total of 250 in any of the five matches with no batsman getting a century while India scored five hundreds in the series.

Tharanga said after the game on Sunday: “I am disappointed with our batting effort. India were very consistent but we failed to get big scores. The Indian top order was making plenty of runs.

“These batting displays are worrying. We lost some seven wickets for 53 runs. That has been something that is happening frequently now. We commit too many mistakes and we need to rectify them soon.

“We have a month’s break before the next ODIs and we need to rectify the mistakes and move forward. In ODIs, if you fail even in one department it is very difficult to compete.”

The Sri Lanka skipper said his young side should learn from the Indian team, especially their batsmen, about how to convert starts into big scores.

India captain Virat Kohli, who hit two tons during the series, struck his 30th ODI hundred on Sunday to see his team over line.

Tharanga added: “The whole series and prior to that we have spoken about it. Virat is an experienced player. We can learn a lot from him. Kohli’s batting was a good example for us.

“We talk about these things. We need someone who is set to get a big one. But we failed to achieve that.”